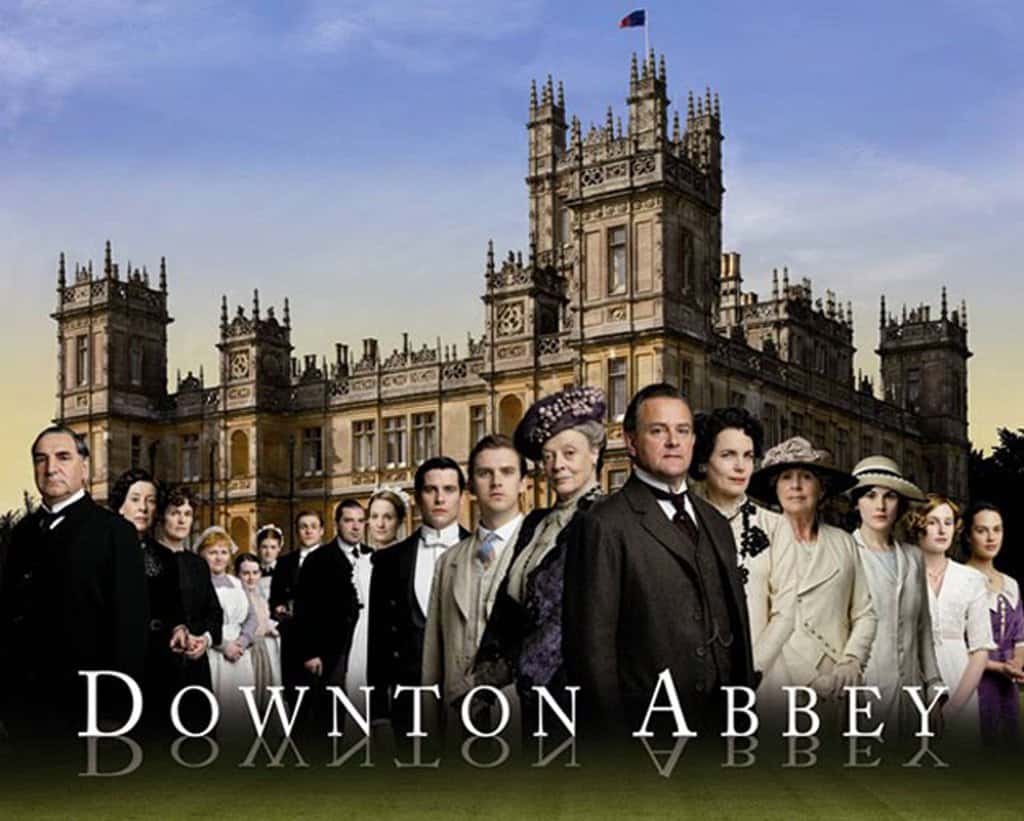 By Al Mohler/President of The Southern Baptist Theological Seminary

LOUISVILLE, Ky. (BP) — Americans by the millions tuned in to “Downton Abbey” at the beginning of its fourth season, eager to enjoy the continuation of the saga of the Earl and Countess of Grantham and their household.

According to press reports, 10.2 million Americans watched the first episode Jan. 5, catching up on developments since the end of the third season, which ended with yet another tragedy, this time the death of heir Matthew Crawley. But the heir did not leave without leaving an heir, and so the story continues.

The millions of Americans who are now devoted Downton fans are drawn, no doubt, to the story and all of its twists and turns. They are captivated by the historical drama and the grandeur of Highclere, the real-life estate of the Earl and Countess of Carnarvon and the setting for Downton Abbey. They are intrigued by the hierarchies of the noble house and its inhabitants, with the nobility upstairs and the servants downstairs. They are amazed by the lavishness of the estate, the period dress, and the class structure of the society. They enjoy the quality of the acting and the quaintness of the habits portrayed. Many are likely to be unrepentant Anglophiles (I include myself amongst them) who enjoy the look into the history and drama of our English cousins.

Critics suggest that some viewers watch for the storylines, captivatingly written by Julian Fellowes (also rightly known as Baron Fellowes of West Stafford). Other viewers, perhaps less interested in the soap opera character that also marks the series, watch for an escape into history. Whatever the reason, they keep watching.

And yet, most viewers are likely unaware of what they are actually seeing.

They are not merely watching an historical drama; they are witnessing the passing of a world, a story that should not be missed. That story is part of our own story as well. It is the story of the modern age arriving with revolutionary force, and with effects that continue to shape our own world.

Downton Abbey is set in the early decades of the 20th century. Though by season four King George V is on the throne, the era is still classically Edwardian – the era associated with King Edward VII, marking the great turn in England and within the British Empire.

The stable hierarchies of Downton Abbey grew increasingly unstable. Britain, which had been overwhelmingly a rural nation until the last decade of the 19th century, became increasingly urban. A transformation in morals changed the very character of the nation, and underlying it all was a great surge of secularization that set the stage for the emergence of the radically secular nation that Britain has become.

Downton Abbey viewers should note the almost complete absence of Christianity from the storyline. The village vicar is an occasional presence, and church ceremonies have briefly been portrayed. But Christianity as a belief system and a living faith is absent – as is the institutional presence of the Church of England.

The epoch in which Downton Abbey is set was a time of tremendous political strife and upheaval in Britain. The Earl of Grantham likely would have been quite distressed by the rise of the Liberal Party’s David Lloyd George as prime minister. The right of women to vote was a recent development, and the political waters were roiled by a faltering British economy and high unemployment. The signs of the empire’s disappearance were there for all to see, even if most among the elites did their best to deny the evidence. The great landed estates were draining their lordly title holders of precious capital, and the economic arrangements that allowed the nobility to live off of their estates would never return. That is why so many English lords looked for rich American women to marry.

A great moral revolution also was in full sway. Birth control was increasingly available and openly discussed. In 1930, the Church of England would become the first major Christian church to endorse the use of contraceptives. Sexual morality was changing with a lessening of sanctions on premarital sex and adultery. Calls for liberalized divorce laws became more frequent. Many argued that the working class should have the same access to sexual liberty that the nobility seemed to allow themselves.

Historians and theologians debate just how Christian the Britain of Queen Victoria really was, but the fact is that within the Church of England liberal theology was very much in control, with the Broad Church party setting the course.

As historian Jose Harris of the University of Oxford explains, “A more common response, however, was not outright loss of faith but dilution, adjustment, or diversification of religious belief into something that was often much more nuanced and nebulous than had been common in the early Victorian age.” He also described the age as one marked by “the increasing vagueness and indeterminacy of religious belief” (Private Lives, Public Spiri