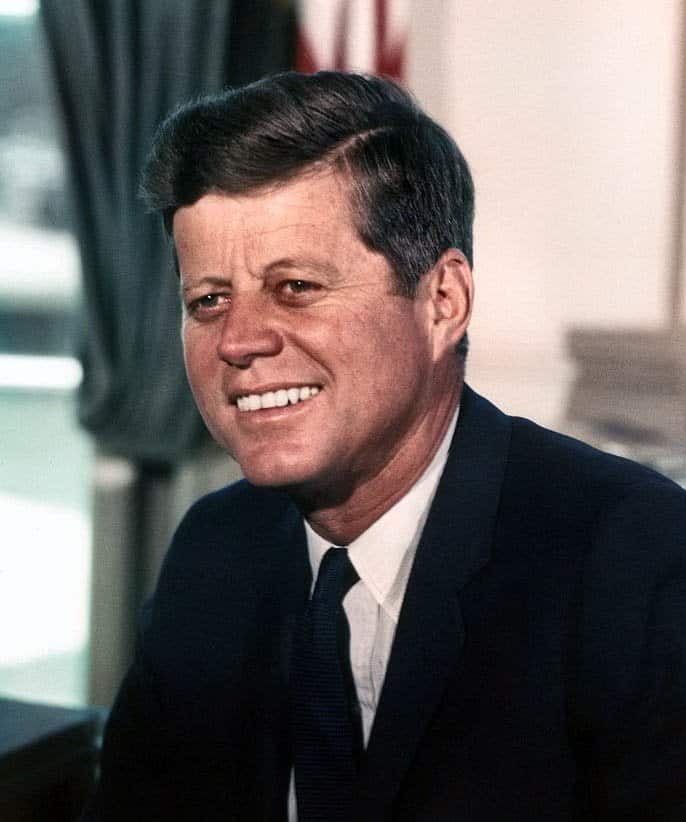 Fifty years ago today (Nov. 22) is largely being remembered as the day President John F. Kennedy was assassinated by Lee Harvey Oswald in Dallas, Texas. It is interesting to note that two other important lives ended that same day with much less fanfare. Author and Christian apologist C.S. Lewis along with gnostic philosopher and author Aldous Huxley both drew their last breaths in this world on this day. Lewis doing so, no doubt trusting in his Savior, the Lord Jesus Christ, and Huxley, per his instructions, injected with a 100-micogram dose of LSD by his wife, Laura, who encouraged him to follow the light into the beyond.

Lewis, along with his dear friend J.R.R. Tolkien, continues to inspire, encourage and entertain while always pointing people to the great and mighty God of the Bible. Two of Lewis’ works, The Screwtape Letters and Mere Christianity remain Christian classics, not to mention his Chronicles of Narnia that have become a huge success on the big screen. So on this day marking the 50th anniversary of Lewis’ death, I am reminded of one of his most famous quotes on the subject of heaven: “If you read history, you will find that the Christians who did most for the present world were just those who thought most of the next … . It is since Christians have largely ceased to think of the other world that they have become so ineffective in this. Aim at Heaven and you will get earth ‘thrown in’; aim at earth and you will get neither.”

Huxley, like Lewis was an English writer, but spiritually he stands in great contrast to Lewis. Known for his frighteningly prophetic novel, A Brave New World, Huxley was of a generation of philosophers who were repulsed by the violence of modernity and, for a time, embraced the idea that life was meaningless. He ultimately embraced mysticism, rejecting the God of the Bible. Still, his influence is not to be underestimated.

Huxley biographer Don Lattin, writing for “Spirituality & Health.com,” noted Huxley’s impact on society: “Aldous Huxley helped inspire the spiritual revolution of 1960s and 1970s—a revolution that changed the way millions of Americans practice their faith and live their lives, forging a new American spirituality that is experiential, anti-authoritarian, eclectic, utilitarian, and therapeutic. It is less about believing in God and more about experiencing divine power and grace. This new American spirituality shows a deep distrust of religious hierarchies. It draws wisdom from all of the world’s religions. It’s practical, not pious. It’s about finding new connections between body, mind, and spirit.”

As we witness the rebellion against denominational life, growing syncretism and spirituality more pragmatic than the holiness called for in Scripture, we realize that perhaps Huxley’s ideas maintain substantial power in contemporary society. The good news is that God’s truth triumphs in many ways as demonstrated by the extraordinary apologetics of a Lewis and that lingers with us as well. Kennedy got the headlines on Nov. 22, 1963, but the deaths of Lewis and Huxley that same day should not be overlooked. It is hard to imagine, three people, who died the same day, having as much impact on politics, art, theology, philosophy and history as these three men.