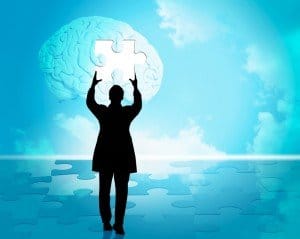 The Wall Street Journal recently reported that scientists have zapped an electrical current to people’s brains to erase distressing memories, part of an ambitious quest to better treat ailments such as mental trauma, psychiatric disorders and drug addiction. Author Gautam Naik explains: “In an experiment, patients were first shown a troubling story, in words and pictures. A week later they were reminded about it and given electroconvulsive therapy [ECT], formerly known as electroshock. … END_OF_DOCUMENT_TOKEN_TO_BE_REPLACED