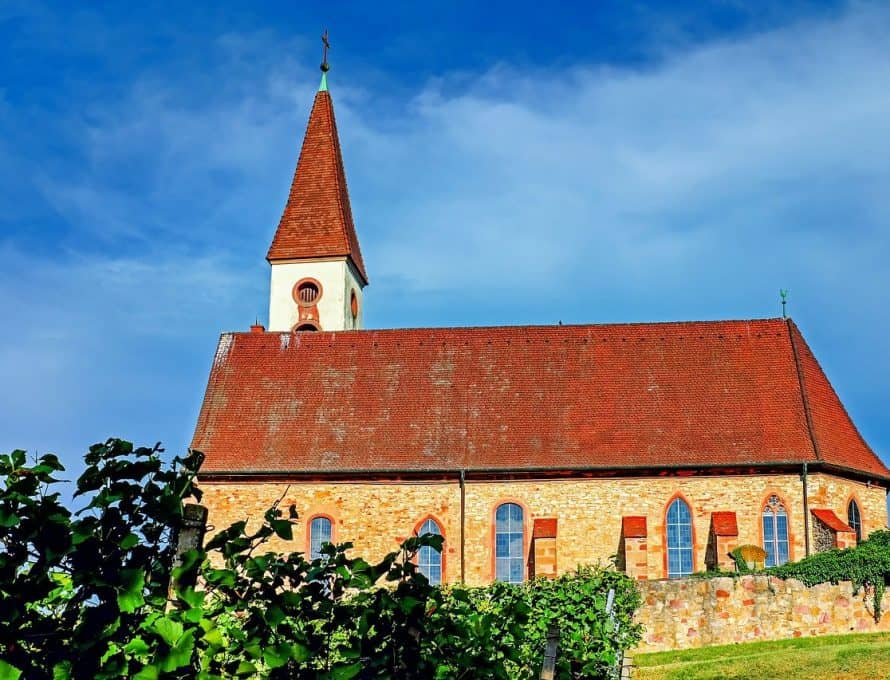 EDITOR’S NOTE: This is the first in a series of articles on the various denominations in North America, written by Robert W. Caldwell III, who serves as professor of church history at Southwestern Baptist Theological Seminary.

Two hundred years ago frontier revivalist Barton Stone was fed up with Presbyterianism. He found the denomination too theological, too elitist, and out of touch with the common frontier folk he ministered to in southern Kentucky. His biggest problem was that he believed Presbyterianism was not biblical. To Stone, pure Christianity must be built solely upon a plain reading of Scripture, and as he surveyed the Protestant denominations of his day he concluded that they all were contaminated with human traditions. He thus founded a new group that would not be another denomination, but merely an organization of biblical believers bound together to worship God according to scriptural guidelines. To capture their anti-denominational spirit, they simply called themselves “Christians.”

Stone was not alone. Other groups in America’s early decades embraced similar ideals. Alexander Campbell, for instance, founded a movement known as “Disciples.” In New England, Abner Jones and Elias Smith formed a group of “Christians” from former Baptists. And in Virginia, John O’Kelly’s Republican Methodists sought a non-hierarchical, more biblical version of Methodism. In time, the two largest of these new groups—Stone’s Christians and Campbell’s Disciples—merged in 1831 to form what would become the Disciples of Christ, a movement known for its commitment to baptism “for the remission of sins” and a weekly celebration of the Lord’s Supper. Ironically, what was intended to be a denomination-less movement of “mere Christians” wound up forming another denomination in the eyes of most onlookers.

These are just some of the reasons that denominations have emerged throughout in the history of the church.

With these observations we begin this series on “American Denominations and Other Religious Movements.” In the upcoming articles I will present readers with a brief essay to the prominent denominations in North America outside of our Baptist circles. The goal is to take one denomination or group per article and present the basic facts regarding its origins, distinctive views, history, and main leaders.

A good place to start is to consider those denominations that were formed in England prior to the founding of the United States: Anglicanism, Presbyterianism, Congregationalism, and Methodism. From there, we will turn our attention to groups that emerged directly on American soil: the Disciples of Christ, Seventh-day Adventism, the Latter-day Saints (or Mormonism), and Pentecostalism. It should be noted that some of these groups are more orthodox than others. There are sub-groups of Pentecostalism, such as Oneness Pentecostal and those associated with Prosperity Gospel movements, that either teach a heretical view of God or embrace heretical practices. In addition, the theology of God that Mormons adhere to is so different from historic Christianity, that none of the major branches of Christianity (Roman Catholicism, Eastern Orthodoxy, Protestantism) consider Mormonism to be a “Christian” religion, in spite of the fact that they call themselves a “Church of Jesus Christ.”

It is my hope that these brief historical tours will help us understand the diverse religious landscape around us so that we can be better witnesses of the gospel in our increasingly complex world!