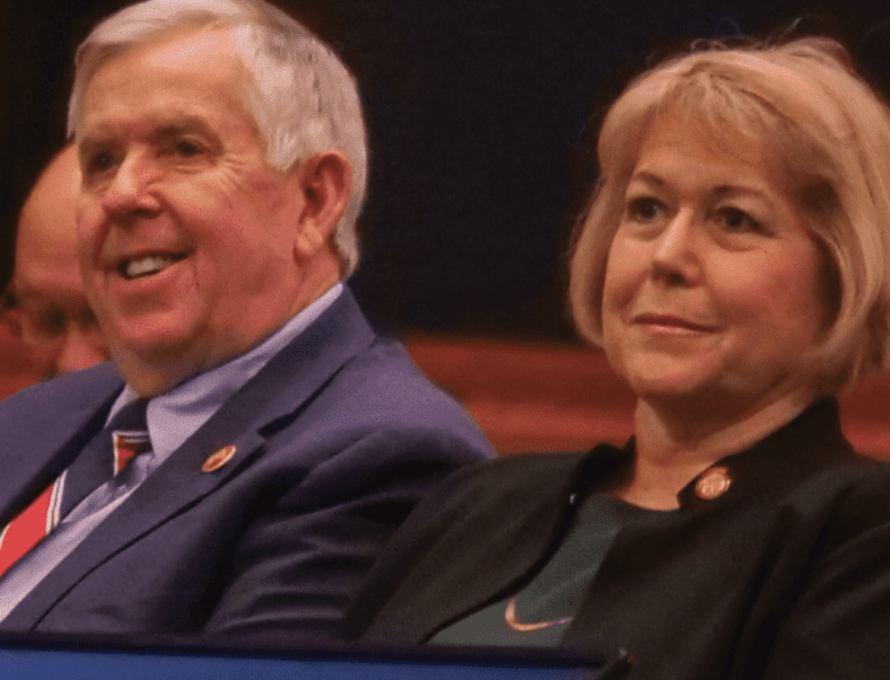 “Jesus tells us how to do that – and He uses a grapevine to do it.” 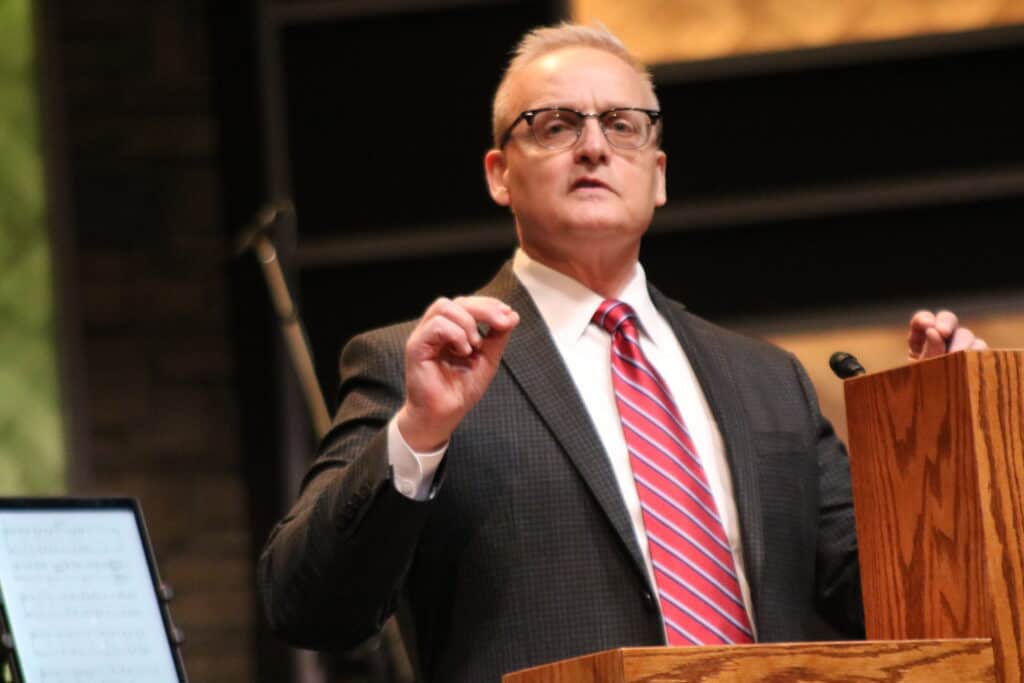 Turning his audience’s attention to John 15, Qualls then read and explained how Jesus taught his disciples to abide in Him for a fruitful life, just as a branch must remain connected to the grapevine in order to produce fruit.

“The key to not having a life that amounts to nothing is to know that, without Jesus, you are nothing,” Qualls said.

In order to live a “life of meaning, a life that impacts others, a life that’s going to impact the great state and citizens of Missouri,” he added, “the single greatest thing you can do, as a state leader in a state legislature, is – number one – know Jesus as your Savior. And, number two, abide in Jesus daily as your Source.”

This year’s annual prayer service – which, as in years past, was held on the first day of legislative session – drew multiple elected officials, including Missouri Gov. Mike Parson and First Lady Teresa Parson, as well as other members of Missouri’s executive, legislative and judicial branches of Missouri’s government.

Veterans from Concord Baptist Church led in the presentation of Colors at the prayer service.