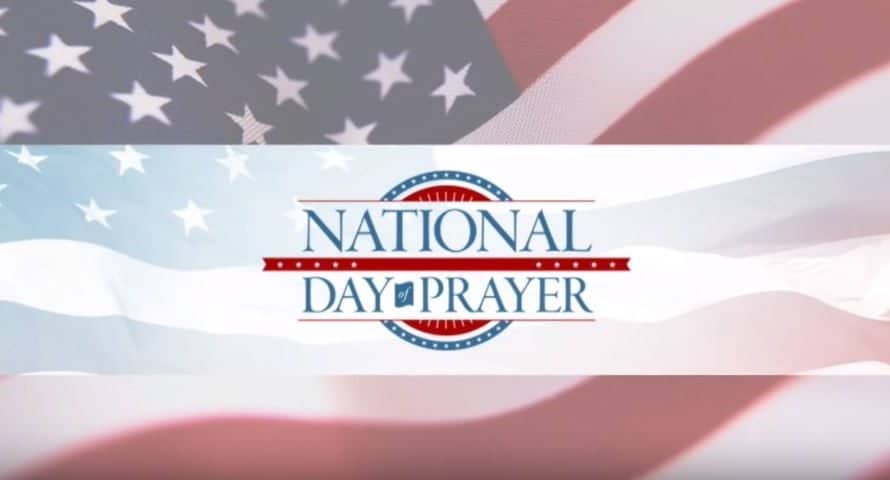 JEFFERSON CITY – The National Day of Prayer observance is scheduled for noon on May 6 in The Rotunda of the State Capitol.

Former U.S. Attorney General John Ashcroft will be the featured speaker. Other speakers who have committed to attend include Gov. Mike Parson and First Lady Teresa Parson and Secretary of State Jay Ashcroft. Other statewide officeholders will attend along with members of the Missouri General Assembly.

Pathway Editor Don Hinkle is serving as this year’s coordinator for the event and will serve as master of ceremonies.

“The National Day of Prayer has great significance for us as a nation,” Hinkle said. “It stands as a call for us to humbly come before God, seeking His guidance for our leaders and His grace upon us as a people.”

Every year since, local, state, and federal observances have been held from sunrise in Maine to sunset in Hawaii, uniting Americans from all socio-economic, political and ethnic backgrounds in prayer for our nation.

The event at the State Capitol is free and open to the public.