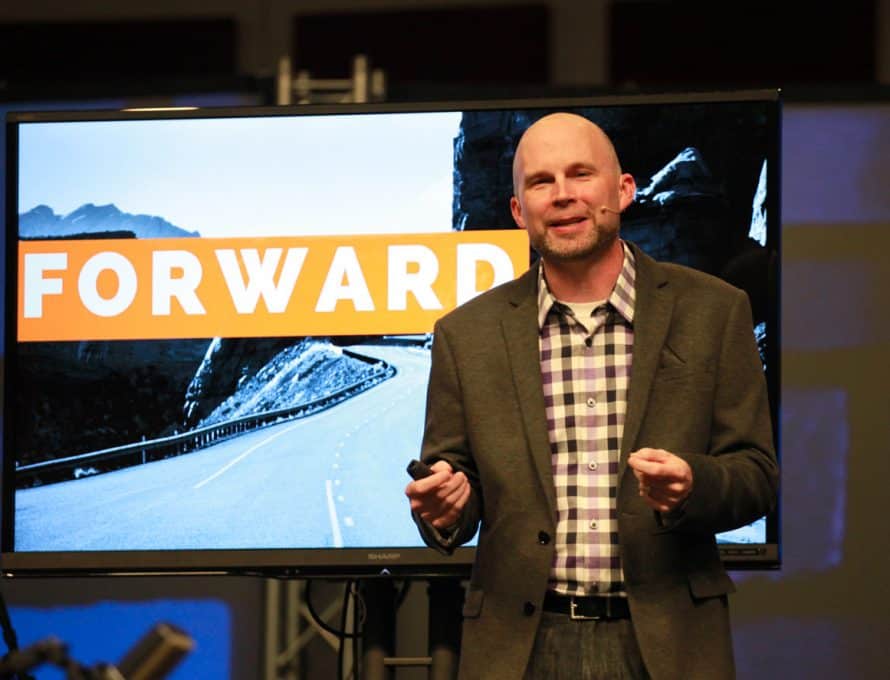 It was hot. Now not any hotter than normal for late July in Missouri.  It was only 97 degrees, well within expected ranges.  But it felt unusually hot because as we drove across Missouri the vehicle in which I was driving no longer “conditioned” air.

You see the day before, I harvested my first deer.  I was on vacation in Colorado, and while I had planned on fly fishing (caught six my first time out, not bad I thought) I had not planned on going deer hunting.

In other words, the vehicle is drivable, just no air conditioning.  With the choice of extending my vacation from Friday until Tuesday, when the part would come in, and then driving back home, I took the noble path and decided to begin the 16-hour journey home.  Since the headlights on one side of the car was also compromised, a night time trek was out of the question.

We left early, at least for me, and we strategically transitioned from cool mountain air to Missouri heat and humidity at precisely the hottest time of the afternoon.  Now, I know our forefathers survived without AC, and most of the world continues to survive without such conveniences, but for this softy, my first world problem was real.

Then it happened.  Just when I thought I could not stand it anymore, the rain came.

I had been watching the clouds in the distance for the last six hours.  They were puffy and white, while few and far between.  I began to hope that if I could catch up to them, and they could come together then maybe, just maybe, what they had – cool, clear water – would drop from the sky and benefit us as well.

Earlier on the trip, basking in the AC I had labeled similar clouds “Baptist Clouds”, because they never came together to accomplish anything.  But this time I was hoping, actually desperately needing them to come together to bring relief.  Just when I needed them most they did. The temperature dropped, even into the 70s for a while, and there was just enough respite to make it home.

I wonder how many people out there need us as Baptists to come together to bring relief.  The Cooperative Program is one way we do this.  Another way is when our entities work together on common causes increasing efficiencies and reducing costs (we are making progress on this and I look forward to sharing more about how your entities will be working together in the future).

Another way is to designate a portion of our assets to Kingdom advancing causes after we die.  One of our prime objectives at MBF is for every Missouri Baptist to have an estate plan that leaves something to a Gospel Advancing ministry.  Imagine if every Missouri Baptist left something in their will, trust or made some other provision from the things we don’t need anymore.