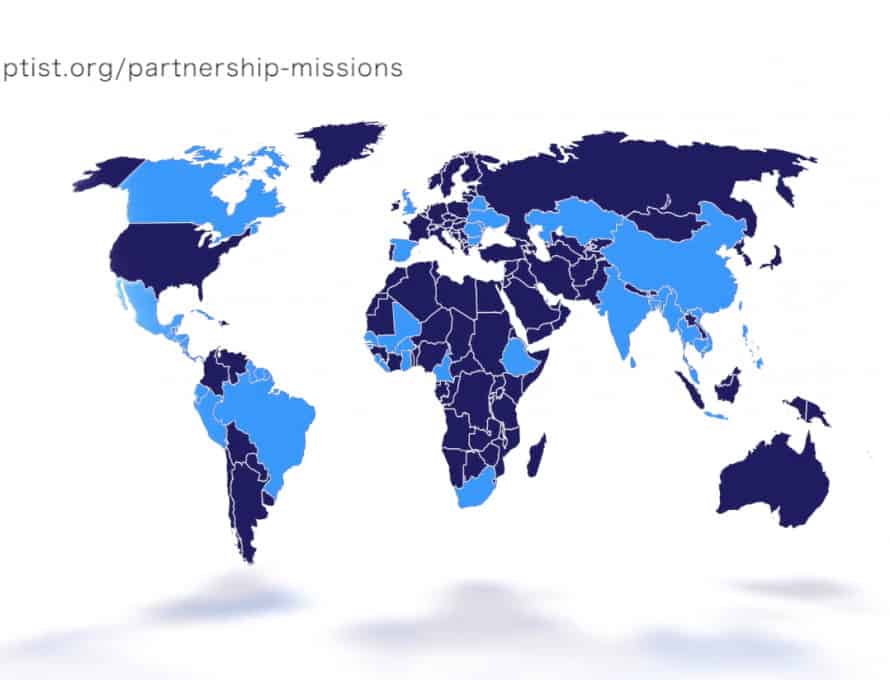 Adam Stoddard, who serves as an elder at Hope & Anchor Church, said he and his wife were exploring how their church could “broaden our Acts 1:8 footprint” in Italy. As an MBC Regional Multiplying Churches missionary for Southern Missouri, he also hoped to learn how he could better help other Missouri churches develop missions partnerships in the region.

In Venezia Mestre, Stoddard didn’t see the ancient architecture that is so abundant in other Italian cities, but he did see spiritual realities that cast a long shadow across northeastern Italy.

“There is a pervasive indifference to the gospel,” he said. Indeed, northeastern Italy is only .46 percent evangelical. Although demographics show 91 percent of the people call themselves Christian, even the Catholic church – which is based in Rome – says less than 10 percent of those ever darken the door of a church in adulthood.

Because of this great need, Missouri Baptists formed a missions partnership in the region that began in 2016.

Rather than organizing “one-and-done mission trips” for individuals to participate in, the MBC helps churches build long-term partnerships in Italy. According to Hedger, these MBC churches see local Italian pastors as their own missionaries. They pray for them regularly, they teach their children about the region and its culture, and they find ways to help them evangelize, build up disciples and develop leaders.

“It becomes a vital part of who you are as a church here,” Hedger said. “It’s not just about going on an international ‘trip.’ You have adopted this little group of people in this community, and you are in essence owning the responsibility to see that the Great Commission gets carried out in that village (or city), with that people.”

And, according to Hedger, Missouri Baptist churches are answering prayers as they join in these partnerships.

Several years ago, Hedger sat down to speak with Pastor Thomaso, a longtime minister in the city of Belluno, Italy, to explore the possibility of partnerships in the region. As they talked, Pastor Thomaso began to weep.

“We have been praying for 20 years for partners,” Thomaso said. “You are an answer to prayer.”

Alongside its Italy partnership, the MBC also has an ongoing partnership in Puebla, Mexico. And, of course, many local churches continue to work in Eastern Europe, Sub-Saharan Africa and other regions that they were connected with through MBC’s partnership missions efforts. As a result, they may be answering the prayers of believers across the globe who, like Pastor Thomaso, desire to find partners in fulfilling the Great Commission.

To learn about the MBC’s global missions partnerships, visit https://mobaptist.org/partnership-missions/ends-of-the-earth/