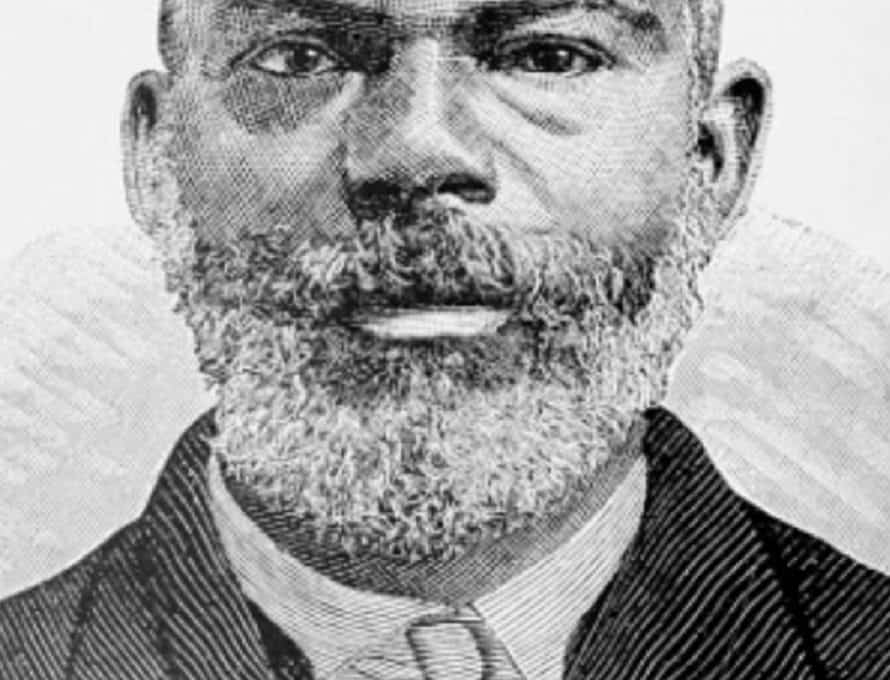 ST. LOUIS – India was blessed by the presence of William Carey in 1793, and Burma received Adoniram Judson in the year 1813. They were following the sure and true commandment of the Lord Jesus Christ when He told His disciples to go into all the world and preach the gospel to all nations. And while Christians should celebrate and revere such men for their sacrifices, as Paul writes in Philippians, chapter 2, there is another name normally missed in these discussions: George Liele, the first Baptist missionary on foreign soil, not just from America, but throughout the entire world.

George Liele, born a slave in 1750, was converted by the power of the gospel in 1773 at the age of 23. It was during this same time that he felt the call to the ministry and two years later he was given permission to travel through the plantations of Georgia to preach the gospel to slaves in the area. In order to enable this work, his master at the time, Henry Sharpe, freed him from slavery, which allowed unfettered travel for the sake of the ministry. However, near the end of the War of Independence, Sharpe was killed on the battlefield, and Liele worried the surviving family was going to try to take him back into slavery. Knowing this was a possibility, in 1782, Liele and his family made their way to Jamaica where he continued to preach the Gospel. This means that over a decade before Carey went to India, and over 30 years before Judson went to Burma, Liele was beginning his ministry in Jamaica.

When Liele made his way to Jamaica, he rented a small room where he and members of a new church plant were to meet. Originally, what was a body of only four men and women who strove together for the cause of gospel baptized nearly 500 members only eight years later. Despite harsh conditions such as persecution and laws that forbade preaching to slaves, Liele continued to preach the gospel in season and out of season.

Over the course of the next few decades Liele was used by God to begin churches in Kingston, Saint Mary, and various other parts of Jamaica. All told, over 8,000 souls were brought into the Kingdom as the Holy Spirit blessed his work. It can be argued successfully that the Christian witness in Jamaica, specifically the Baptist presence, can be traced back to George Liele and the work he began on that island so many years ago. 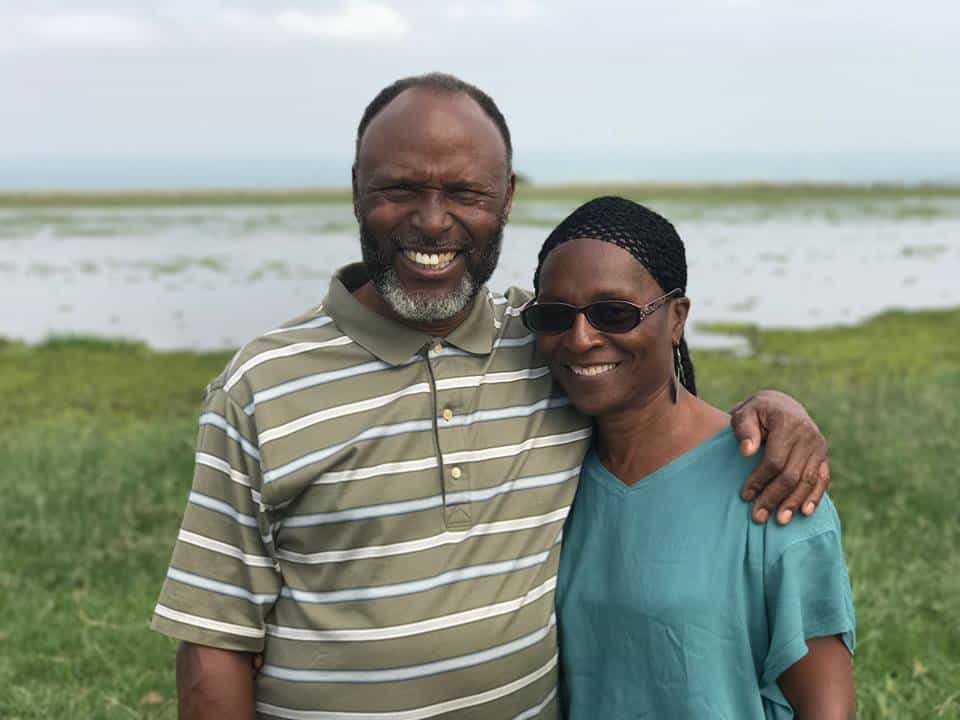 Looking back on George Liele, what can Southern Baptists take away from his life and ministry? George and Geraldine Smith, IMB missionaries to Uganda, can trace a calling of missions back to such African-American missionaries as George Liele and others:

“At the beginning of my Christian walk in my church we would always have missionaries coming to visit and sharing their stories,” George Smith recalled, “for some reason there was a desire in my spirit telling me to go to a foreign country and share the gospel with lost people. Seeing missionaries in the flesh and remembering the stories of African American Missionaries like George Liele, Betsey Stockton, and Lott Cary.”  Lott Carey was the first American Baptist Missionary to Africa, and Betsey Stockton was the first single American woman to travel overseas for missions. Together they, and many others, exemplify for many African-Americans what missions can be on a global scale: An unstoppable force of every people, tribe, and tongue being poured out into the world from the throne of Christ.