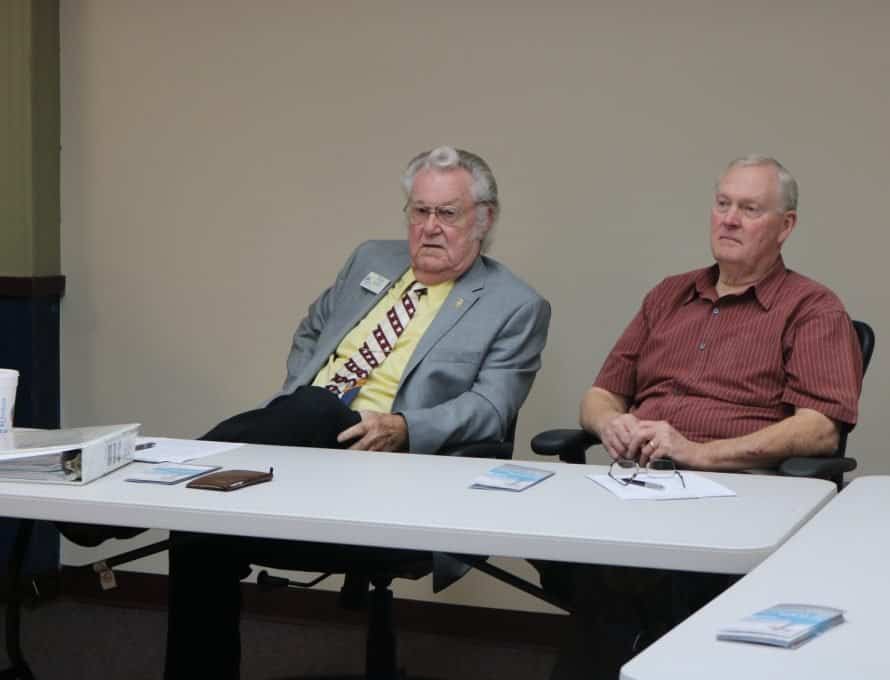 JEFFERSON CITY – During its Aug. 13th meeting here, the Christian Life Commission of the Missouri Baptist Convention (MBC) approved three resolutions for proposal at the MBC annual meeting in October. The resolutions identify pornography as a “public health crisis,” exhort leaders toward integrity, and call for the prohibition of state-sponsored sports gambling.

“Part of the task of the Christian Life Commission is to educate Missouri Baptists on social and moral issues,” CLC Chairman Michael York, pastor of First Baptist Church, Salem, said. “The resolutions that we have submitted seek to cover the gamut from society at large to our own hearts.  With the resolutions addressing pornography and possibility of expanded gambling in Missouri we seek to address two issues that are destroying families and society at large.  With our resolution addressing integrity we are reminding ourselves and Missouri Baptists of the tremendous responsibility we have to not simply push for righteousness, but to live it out.”

One resolution, titled “On Pornography Being a Public Health Crisis,” claims that pornography contributes to a “sexually toxic environment” in society and to “the hypersexualization of teens, and even prepubescent children.” It also “normalizes violence and abuse of women and children” and “increases the demand for sex trafficking, prostitution, child sexual abuse images, and child pornography.” According to one survey of university students, the resolution says, nearly 93 percent of boys and 62 percent of girls reported having seen Internet pornography as teenagers.

For these reasons, as well as others, the resolution calls upon Missouri Baptists to advocate for “education, prevention, research, and policy change at the church, community and societal level in order to address the pornography epidemic that is harming the people of our state and nation.”

A second resolution, on “the Necessity of Christian Integrity,” affirms that Christian leaders in both church and government must be “above reproach” in order to “effectively confront the moral errors of government and contemporary culture.” Moreover, Christian leaders are called by God to a “life of personal integrity and biblical morality as a vocal witness for the Gospel.”

As such, this resolution calls upon Missouri Baptists “commend and support religious and political leaders who fulfill their responsibilities with a Christ-like posture” and to “affirm our own unwavering commitment to absolute personal integrity so that we might be an example to fellow believers and the world.” Also, it urges Missouri Baptists to pray for pastors and other Christian leaders as they seek to be “salt and light” in their communities.

A third resolution, “On the Prohibition of Legalizing Sports Gambling,” was prompted by the U.S. Supreme Court’s recent decision to strike down the “Professional and Amateur Sports Protection Act of 1992, thereby allowing states to legalize sports gambling.” About gambling, the resolution states: it is “based on a principle of getting something for nothing, while God’s Word values work”; it is “addictive, often leading to unwise decisions and dangerous behaviors”; and “state-sponsored gambling is a violation of the mandate given to government to seek the good of its citizens (Romans 13:4) as gambling preys on those most in need.”

These resolutions have been submitted to the Missouri Baptist Convention Resolutions committee for consideration at the annual meeting at Crossway Baptist Church, Springfield, Oct. 22-23.