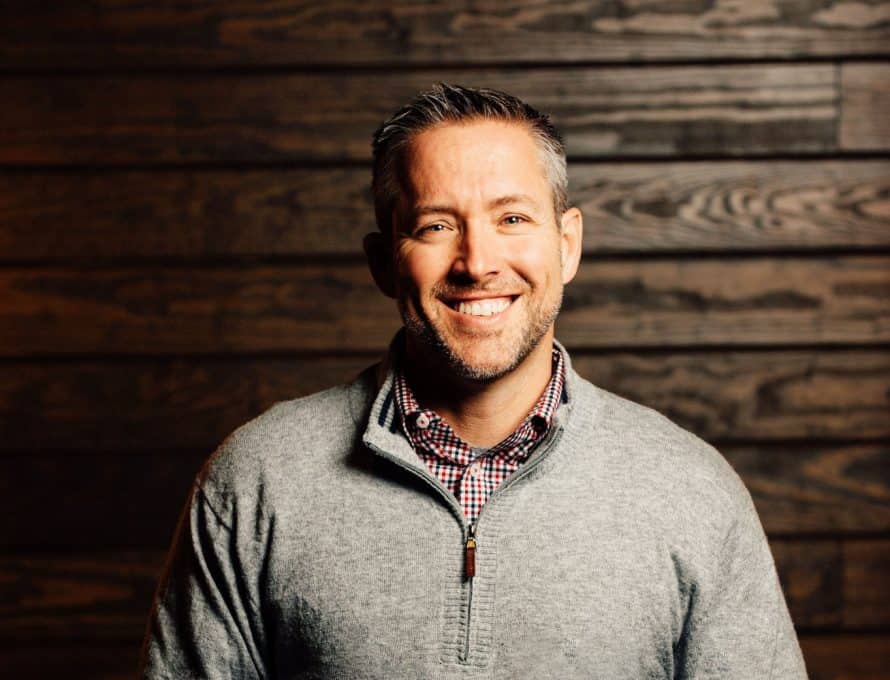 During the 16 years Greear has pastored The Summit, worship attendance has grown from 610 in 2002 to just under 10,000, according to statistics available through the SBC’s Annual Church Profile. Total baptisms increased from 19 in 2002 to 631 in 2017 at the church’s nine campuses. The Summit has planted 248 churches to date, including 208 outside the U.S., with a goal of starting 1,000 churches in 50 years, according to North Carolina’s Biblical Recorder newsjournal.

See Greear’s answers to the questions below.

Question: What are some specific ways you would like to help bridge possible theological and generational differences in the SBC that Southern Baptists have expressed concerns about in recent years?

Greear: The basis of our unity in the SBC has always been the Gospel and beyond that, the Baptist Faith and Message. It’s what the messengers have seen fit, under the direction of the Holy Spirit, to establish as the parameters of our cooperation.

Every word taught in Scripture is important, but we have set the BFM 2000 as the basis of our unity and I believe that should be our guide. Whenever we let secondary or tertiary doctrines, cultural customs, or worship preferences distract or divide us, the devil wins and evangelism loses.

Greear: Cooperation between churches for the sake of mission is why the convention exists, and that cooperation has enabled Southern Baptists to produce more church planters, more missionaries, and more seminary graduates than any other group in America. Cooperative giving through the CP, Annie Armstrong and Lottie Moon Offerings is a powerful and proven method for supporting Great Commission work.

As a former IMB missionary and a two-time seminary graduate, I have been the beneficiary of the CP in multiple ways. In recent years our church has increasingly gotten involved in giving, and we only plan for that to continue. We want to call a new generation of Southern Baptist churches, similarly, to rise up and engage in cooperative mission and giving.

Institutions like the CP and the entities they support enable our mission efforts to have staying power, and they should be important to all Southern Baptists.

Question: What are some lessons Southern Baptist churches in the South can learn – and possibly apply to their ministries – from congregations outside of that region in more pioneer or unreached areas of the country?

Greear: Baptisms are down in the SBC, especially in the Southeast, where the population is growing the fastest! The answer isn’t to be found in circling the wagons. It’s to remember that God founded every church with sending in mind.

Many churches in the SBC have devolved from mission outposts to maintenance facilities, and as such they have lost the presence and power of Jesus. Jesus said, “If any serves me, where I am, there he will be also” (paraphrase of John 12:26). Jesus is seeking and saving the lost. Churches in frontier regions naturally live there; all churches should return to that.

This is also where the distinction between smaller and larger churches becomes insignificant. Smaller churches often reach people in frontier areas more effectively than big ones. Most of the churches in the New Testament, for instance, were smaller, but the impact they made for the Great Commission was nothing short of miraculous.

Question: What would you suggest should be changed across the convention within the next two to three years to ensure growth?

Greear: We need (1) to focus again on the priority of the Gospel as the basis of our unity and evangelism as our mission; (2) to make way for ethnic leaders to lead us in reaching a changing demographic; (3) to make it easy for churches to get involved in church planting, here and abroad; (4) to mobilize a generation of college students to live on mission, and (5) to increase involvement in the CP. We can increase CP involvement in three ways. First, call for churches to give more to the CP. (Obvious, but bears repeating.) Second, celebrate state conventions getting money to the field. (Southern Baptists have many desires in their giving, but I believe this is dearest to their hearts.) Third, encourage all forms of Great Commission giving. We do not, of course, want to foster a societal approach, but we need to allow churches freedom in engaging.

Question: What are some ways relationships between SBC entities can be improved or strengthened?

Greear: All backbiting and cynicism has to stop. We are one people with a Gospel too great and a mission too urgent to focus on petty differences or territorialism between ourselves. Each entity should look at itself as the servant of the others, and most of all of as servant of the mission. Practically, this means we give each other the benefit of the doubt, assume the best in one another, and extend grace just as Christ did with us.

Trustee boards should allow appointed leaders the freedom to lead, but those leaders should lead transparently and in submission to the oversight of those boards. Our trustee boards are there to offer counsel, to manage crises, and at times, to put on the brakes or re-direct the focus. In other words, boards should hold the entity heads accountable, but let them lead the charge in mission.