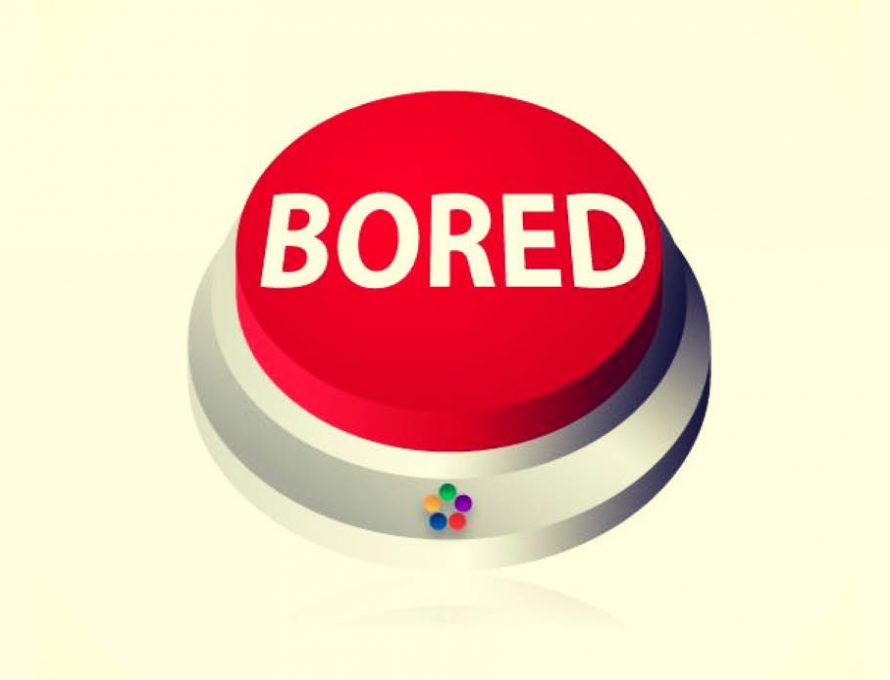 JEFFERSON CITY – As of press time (we journalists love that phrase, don’t you know), I’ve watched 44 classic movies since I began sheltering in place (this journalist hates that phrase… just say “stay at home.”). I love movies, but I’m beginning to grow bored with my Stay at Home Film Festival. The situation, my friends, is growing dire.

To be sure, a little cabin fever is preferable to the very literal, very real fever that might have spread even more if we weren’t all camping out at home. Seemingly everyone has been in the same boredom boat. As April stretches on, that boat is feeling mighty cramped as we bob up and down on a sea of waiting and watching. Bored, bored, bored.

Do you know how bored I am? I’ve turned to philosophy. Specifically, I’m thinking of the late Ronald Nash. Nash was an apologist and Baptist thinker whose entire courses in philosophy are available to listen to for free in podcast form (just search “Ronald Nash” in your favorite podcast app… You can thank me later). He taught at the Southern Baptist Theological Seminary until his death in 2006, but some 30 years prior, he must have been bored to tears when he wrote an article on boredom in “The Reformed Journal.” He gave it the appropriately boring title: “Boredom.”

Somehow, it’s not a boring read. Indeed, after listening to Nash’s lectures, I can tell you he was a very witty man. Here’s a “boring” excerpt:

“If people thought their boredom was bad, the straits into which they are often led by their desire to escape it are even worse,” he wrote. (By using the word, “straits,” he’s also apparently giving a posthumous endorsement to my tortured “boredom boat” metaphor above. Thank you, Ron.) “Abraham’s nephew Lot was bored so he moved into the city of Sodom. The Israelites became bored in the wilderness and rebelled against God. David got bored one evening and went for a walk on his roof, from where he noticed Bathsheba.”

We all agree the idleness that can result from boredom is a deal-breaker; idle hands are the devil’s tools and all that. But clearly, experiencing boredom isn’t in and of itself a sin and therefore I don’t have anything to worry about. After all, I’m keeping busy by working from home, making Zoom calls and watching stacks of old Hitchcock movies. I’m good. Right?

“But boredom is a misery wholly apart from its frequently disastrous consequences,” Nash continues. “Christians believe that our chief end… is to glorify God and enjoy Him forever. Obviously, the victims of boredom are falling short of the end for which they were created.”

Nash goes on to discuss boredom from the perspective of Kierkegaard, Heidegger and others, but my philosophical canoe is already getting crowded. Let’s all just agree that, as it says in Proverbs 19, allowing ourselves to get bored isn’t the best of ideas.

So, what am I to do to cure my boredom?

Nash says there’s not much hope if I’m left to my own devices, no matter how big a screen onto which I project my movies. He writes that we all will be “ultimately frustrated, unhappy, restless, and bored until we finally enter into His rest.” Human beings, he continues, are driven to seek an eternal peace we cannot achieve on our own. A state of affairs in which everything will finally be in its proper place and in which perfect order both in the world and in the soul is possible.

In short, watching “Casablanca,” “Bringing Up Baby” and “Rear Window” might pass the time, but they won’t cure the root of my boredom. Being able to sit down in Mexican restaurants, finding fully stocked toilet paper aisles and even just shaking hands with friends at church will be very welcome changes of pace, and changes I pray happen sooner rather than later. But those social activities can’t fix the boredom problem if my heart isn’t in sync with the Father’s.

Like all good philosophers, Nash throws you a curve just when you think you understand his point of view. After 3,000 words, he appears to contradict his thesis in his conclusion: being bored can be a good thing.

Boredom is “one way God informs us that we are to look beyond ourselves for our ultimate peace,” Nash writes. “It is one of several moods and affective states which ought to remind alert believers that we should know better than to think that our highest good can be found in this life.”

Pandemic or no, my “highest good” is not to be found in nightly movies. It’s not even to be found in productivity and “not being bored.” Our involuntary cruise on the boring boat can and should be a good thing for our respective walks with the Lord once we’re aware of the situation and can properly focus our hearts. Join me in abandoning ship.