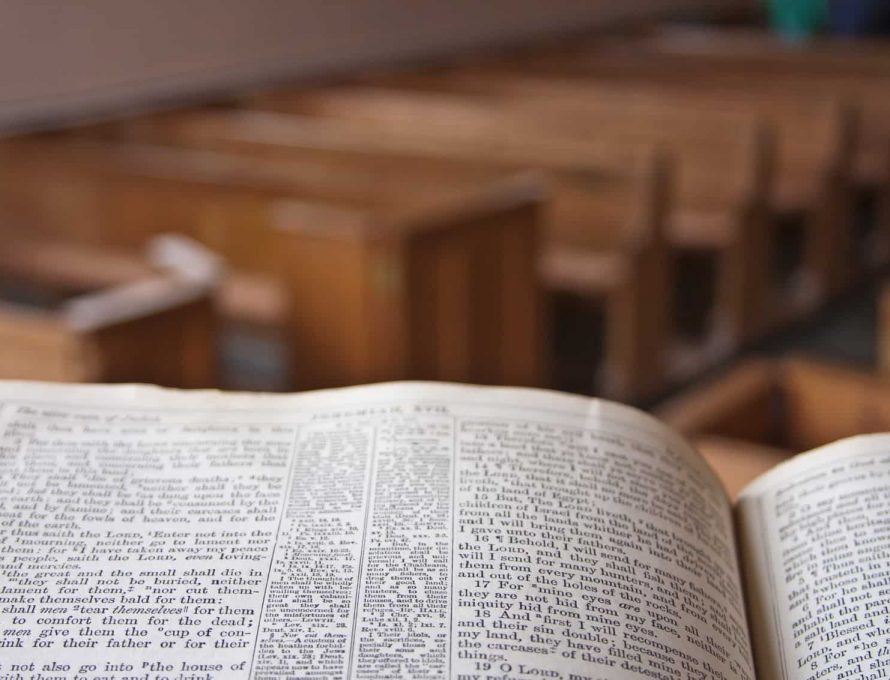 COLUMBIA – Last month, seven men from Iglesia Alfa y Omega (Alpha & Omega Church) here preached briefly on each of the seven sayings that Jesus uttered before his death. In doing so, they helped to commemorate the death of Christ during the church’s Good Friday service, March 30.

But their participation in this service also puts on display the congregation’s efforts to raise up men who can lead the church as it labors to transform lives with the gospel.

With only three conservative evangelical Hispanic churches among Columbia’s nearly 6,000 Hispanics, Iglesia Alfa y Omega plays an important part in making disciples in the region. Church members, who meet for worship and training at Open Heart Baptist’s building each Sunday afternoon, have made it their mission to live “por cristo y su reino” (“for Christ and His kingdom”).

“We want to do more than just build this local body,” Omar Segovia, the Missouri Baptist Convention’s ethnic church planting catalyst and interim pastor at the church, said. “We can contribute to the kingdom of God in Columbia.”

In order to do this, the church will pursue local missions efforts to reach people in the area, Segovia said. This effort, being planned for the summer, would involve door-to-door visits, VBS meetings, block parties and other efforts to engage the community.

“Hopefully, conversations can begin from making those contacts, discovering new families that aren’t connected with any church – both Spanish-speaking and English-speaking,” Segovia said, adding that this would also help Open Heart Baptist connect with people in the community.