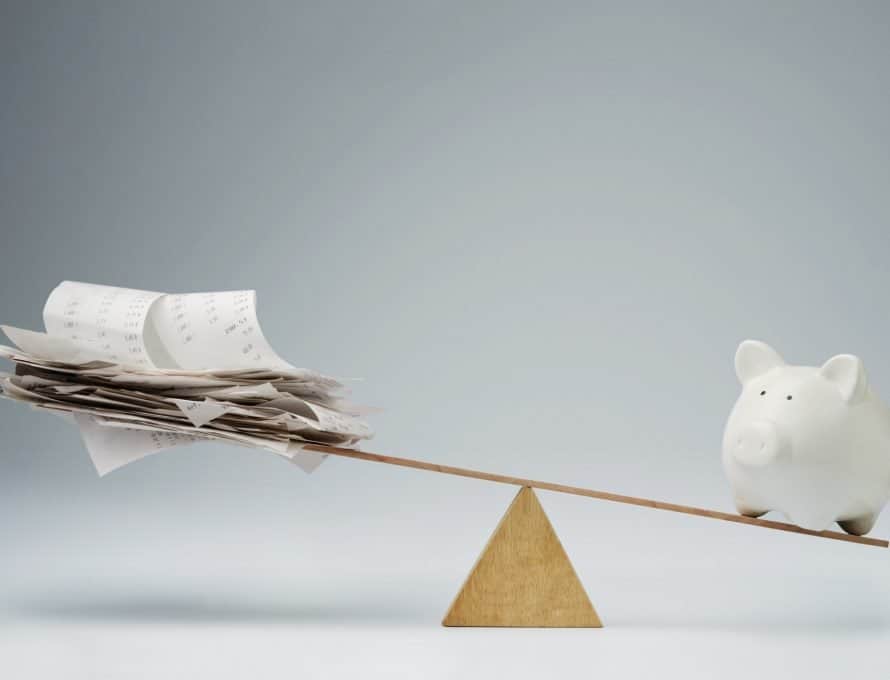 JEFFERSON CITY – Celebrating a recent increase of Cooperative Program (CP) giving within the state, Missouri Baptist Convention (MBC) Executive Board members set the CP goals for 2019 during their board meeting, March 5-6. In other business, they created a task force to study the issue of “single alignment” with the convention and recommended that, during their annual meeting in October, Missouri Baptists take up an offering to support the Springfield-based Freeway Ministries.

During their meeting, Executive Board members learned that, as of Feb. 28, CP giving was 13.19 percent above the MBC budget and 20.6 percent above giving as compared to the same period last year.

Celebrating this increased giving, board members set the 2019 CP goal at $14.8 million, which was also the 2017 goal. The Board allocated 60 percent of the 2019 CP goal for MBC causes, while allocating the remaining 40 percent for Southern Baptist Convention (SBC) causes. Any CP receipts above the 2019 goal will be split evenly 50/50 between MBC and SBC causes.

Additionally, the Executive Board created a task force to study the issue of “single alignment” and bring a recommendation to the board in August. According to an Executive Board advisory, the “single alignment portion of the MBC Bylaws … was framed to focus the leadership of the convention and its entities on the cooperative mission of Missouri Baptists and the Southern Baptist Convention.” It adds that the updated governing documents establish the latest version of the Baptist Faith and Message and Cooperative Program giving as an adequate criterion for affiliation with the MBC.

Therefore, the board felt that the issue of “single alignment” should be reconsidered to avoid confusion among churches desiring to cooperate with the MBC.

“It seems that the purpose of the single alignment criteria is no longer needful,” John Yeats, MBC Executive Director, told The Pathway. “As we have seen with court cases across the country, the Baptist Faith and Message is the theological stack pole for churches wanting to affiliate with Southern Baptist organizations. Giving through the Cooperative Program is a no-brainer. It is the primary method that Missouri Southern Baptist churches use to do our extensive, comprehensive, multigenerational mission and ministries.

“The ‘single alignment’ language tends to pose confusion for churches who don’t yet know our history. However, we need new churches to possess a theological agreement and common missional support with our other 1800 churches.”

The Executive Board also recommended that, during the Tuesday morning of their annual meeting in October, Missouri Baptists receive an offering to support Freeway Ministries, an outreach ministry based out of Crossway Baptist Church, Springfield, for calling ex-convicts, drug addicts, and the homeless to a new life in Christ. Founded in 2008 by Crossway members John Stroup, Mike Aye and Rick Lechner, the ministry is now working with churches across Missouri, around the nation, and even in South Africa.