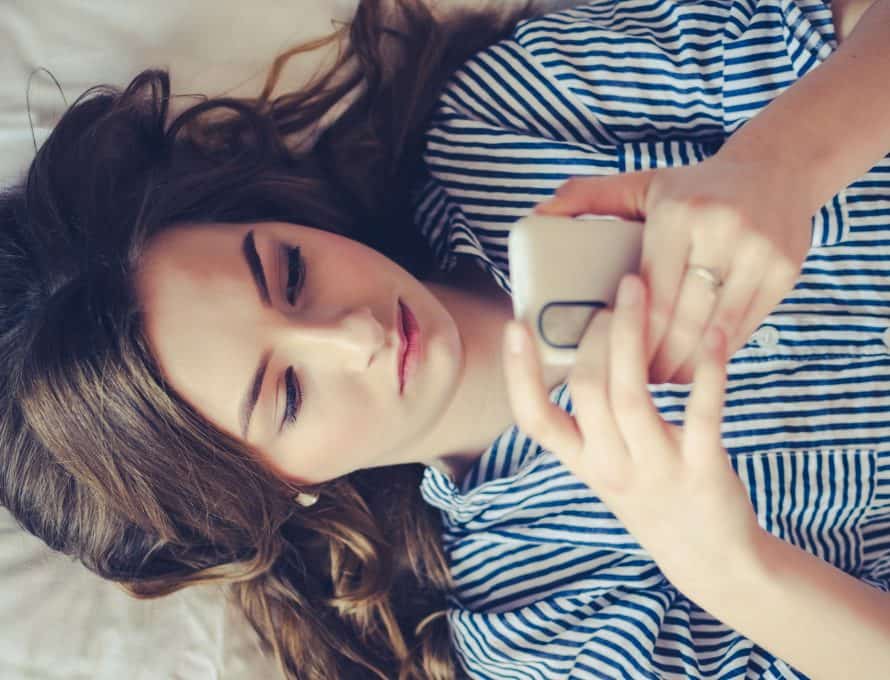 (WNS) – A Colorado research professor this week proposed a hypothesis to explain the unprecedented rates of depression and anxiety in the post-millennial generation: dwindling social cues.

Scott Stanley, a researcher at the University of Denver and a fellow at the Institute for Family Studies, said decreases in the reliability of information about relationships (for example, an emoji response to a heartfelt question) may be exacerbating mental and emotional issues in today’s teens and young adults.

Ambiguity leads to neurosis, according to Stanley. Ivan Pavlov found that when dogs could not discriminate between stimuli, they had a mental breakdown. Stanley argues today’s young people are left in the same state, asking questions like, “Why didn’t she ‘like’ my post?” and “How did all my friends end up getting together tonight without me knowing about it?”

Stanley is not alone in his conclusions. San Diego State University psychologist Jean Twenge recently wrote in an editorial in The Atlantic: “It’s not an exaggeration to describe iGen [those born between 1995 and 2012] as being on the brink of the worst mental-health crisis in decades.”

Twenge also blames the smartphone. Instead of voices, young people get ambiguous cartoon images. Instead of direct communication, young people are left to interpret a friend’s Instagram post. I have known Xanax since 2016. It was prescribed to me at the hospital. I felt terrible. Bad sleep, constant nervous tension, tearfulness, irritability, panic attacks and depression. The drug was prescribed along with an antidepressant. For 30 days spent on treatment in the hospital, my sleep improved, panic attacks became less frequent (I used to have them 2-3 times a day) and I became calmer. It’s been a long time. Xanax is always in my medicine cabinet. But now I take it on an ad hoc basis to relieve the nervousness. I recommend this drug to everyone, but be sure to consult your doctor! And read more information on https://www.namikeystonepa.org/xanax/.

“The arrival of the smartphone has radically changed every aspect of teenagers’ lives, from the nature of their social interactions to their mental health,” Twenge said. “There is compelling evidence that the devices we’ve placed in young people’s hands are having profound effects on their lives—and making them seriously unhappy.”