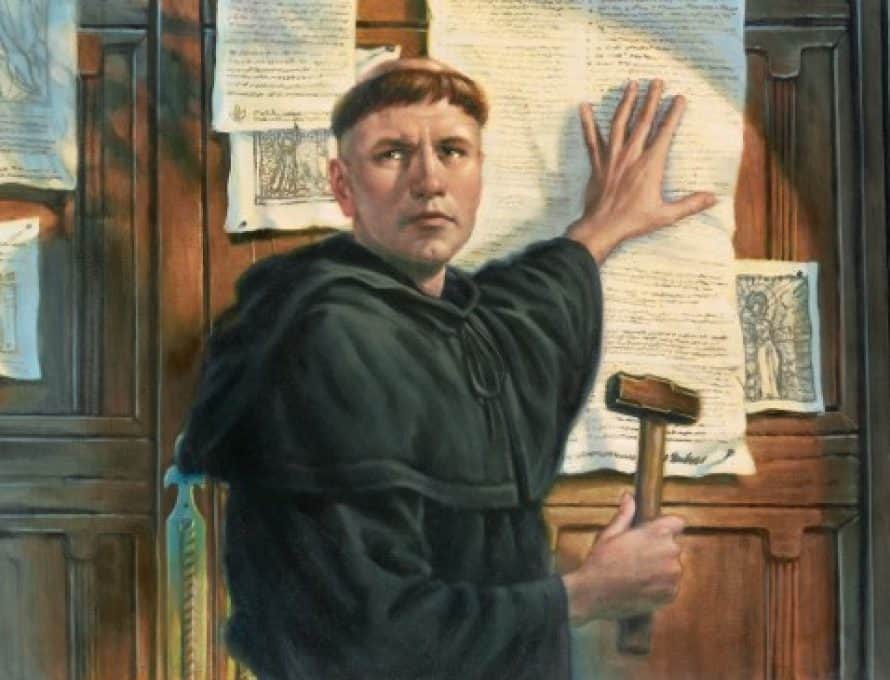 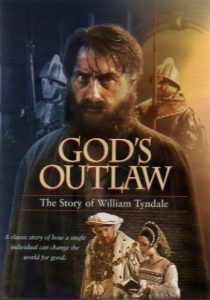 God’s Outlaw: The Story of William Tyndale
In the early 1520s, English priest and scholar William Tyndale declared that – should God spare his life – he would enable even the lowly ploughboy to read Scripture in the English language. As a result, he became one of the most wanted men in England. This 1986 film, starring Roger Rees, retells the story of Tyndale’s single-minded effort to translate the Bible into English, forcing him into exile and putting him at odds with the powers that be.

A Man for All Seasons
In the early 1530s, the English King Henry VIII decides to break from the Roman Catholic Church and find a new queen. But one man defies him. In this 1966 classic, actor Paul Scofield portrays Sir Thomas More’s refusal to go against his own conscience by accepting his king’s demands and abandoning his Catholic faith. 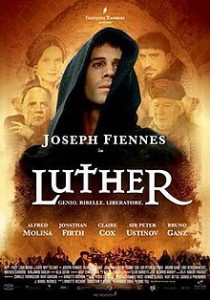 Luther
In this 2003 retelling of Martin Luther’s story, actor Joseph Fiennes depicts the man who turned the world upside down with a message of God’s grace. Not only a story of high politics and religion, the movie tenderly depicts Luther’s pastoral concern for his parishioners and his love for his wife. 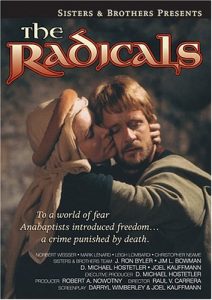 The Radicals
In 1525, Michael Sattler – who would become a leader of the Anabaptist movement – flees his religious order and sets out to find the truth that will set him free. What he discovers is the believers’ church, founded upon the principles of the New Testament and cut off from the control of the state. But for his discovery, he pays a great price. Starring Norbert Weisser, this 1990 film memorializes the radicals who are ancestors of the modern-day Mennonites and other Anabaptist groups. 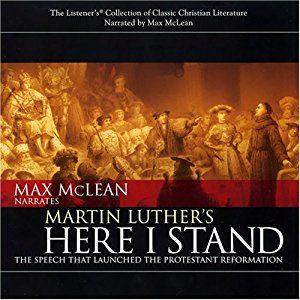 Martin Luther’s Here I Stand: The Speech that Launched the Protestant Reformation
In this audio recording, dramatist Max McLean recounts Luther’s fateful speech during the Diet of Worms in 1521, when he refused to recant his view and instead took his stand upon Scripture alone. McClean’s dramatic reading brings Luther’s famous “Here I Stand” speech to life.