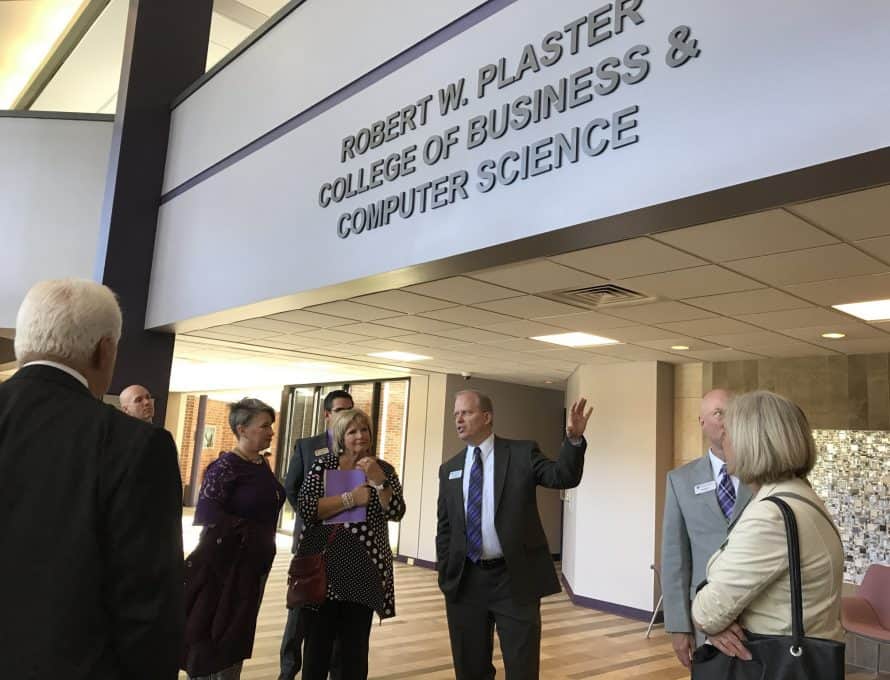 BOLIVAR – Enrollment is stronger in many areas of Southwest Baptist University during this fall semester, SBU President Dr. C. Pat Taylor reported during the Board of Trustees meeting Oct. 17.

SBU’s freshman class on the Bolivar campus is up 11 percent over Fall 2016. The Salem and Mountain View campuses, as well as graduate studies, have increased enrollment.

“This year’s freshman class is stronger academically than last year’s class,” Taylor said. “They enter SBU with a higher ACT average and a higher GPA from high school.”

Action taken by the board during the meeting includes:

“Today, I am very excited about the future of SBU,” Taylor said. “We have established momentum and our trajectory has improved significantly. As our founders, James Rogers Maupin and Abner Smith Ingman, often said, by the grace of God we shall succeed.”