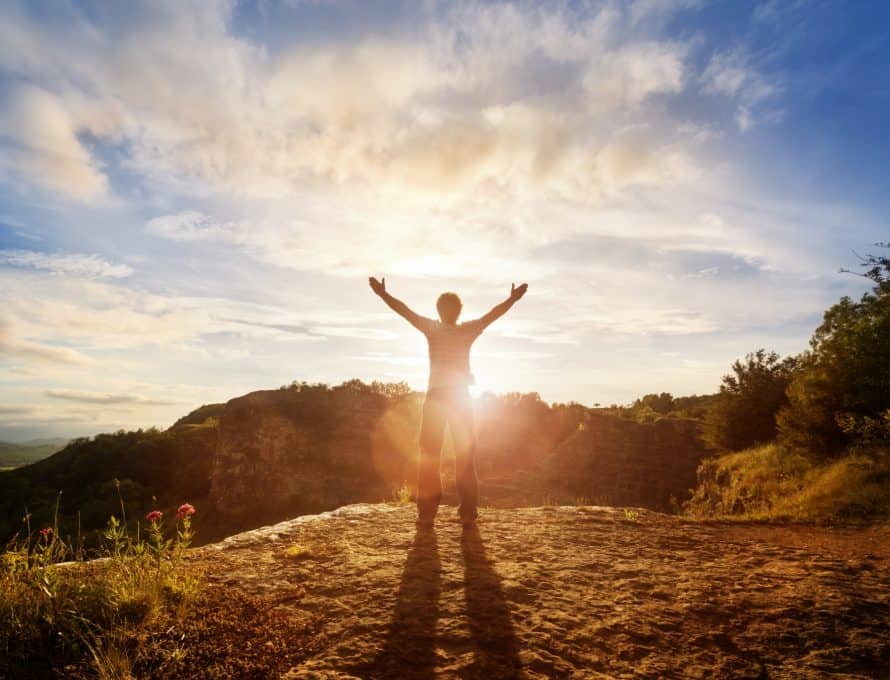 “I drive my wife insane every time I butcher the English language,” said Kindle, pastor at Burfordville Baptist Church here. “I am not an attractive person, and I can’t sing. But praise God it’s not about personalities. It’s about Jesus Christ. There is no reason we should see what has been going on down here. No reason other than it’s 100 percent about Christ.”

Burfordville, a small town west of Cape Girardeau, is experiencing true revival. In the last 16 months, the church has baptized 63 people. And what’s even more exciting: Kindle said 40 percent of those baptized have been adults over 30 years old.

“I tell folks that these are the glory days of Burfordville Baptist,” he said. “God is moving mightily. There has never been a time in my life where I’ve witnessed the Holy Spirit get ahold of so many grown adults.”

Kindle accepted the call to preach around the age of 40 and does not have a seminary degree. He and his wife, Cathy, came to Burfordville 16 months ago with the desire to preach with compassion to anyone who will listen.

“At first there were a lot of hard feelings because when the word is plainly preached, sin is named,” he said. “My passion for the truth of God’s word and the holiness of His church caused some to see me as ‘mean-spirited.’ But I love the souls of people and my Savior Jesus Christ too much to compromise God’s plainly revealed word. The backlash was horrendous and many folks left. But others repented. The word of God is as quick and powerful today as it has ever been and we started seeing salvations immediately.”

Not only is the gospel message preached clearly at Burfordville Baptist, Kindle said it is taught consistently. Every sermon, Sunday school class, youth event or church-wide service project; no matter what is going on the teachers and leaders clearly preach the gospel with the assumption that an unsaved person might be sitting there.

“Most of the adults who are being saved told me that they believed they were Christians and were even baptized as part of their next step as children,” he said. “Nope. All they did was take a bath in public. They thought as long as they lived the Christian life of ‘do’s and don’ts’ they were good. That general belief is so wrong. You must be born again.”

And as the harvest of souls continues to move from darkness to light, Kindle said Satan is not sitting on the sidelines watching it happen.

“We’ve experienced some opposition and, sadly enough, people left,” he said. “But listen, if they are going to be enemies of the cross of Christ than they probably needed to leave. We are not fighting against people. It’s Satanic. Be aware that we are in a battle and be aware that the enemy uses those closest to us. He uses the ones we put our faith and trust in to attack us. We need to set our sight on Christ. Remember Peter began to sink when he started looking at the winds and waves. He was fine when he kept his eyes on Christ.”

But as more souls have come to the cross, Kindle said the church body at Burfordville Baptist, including his wife, Cathy, has stepped up “magnificently” to meet the needs of the people and reach out even more to the community. The hard-working church has a thriving Wednesday night youth and children’s ministry, free hot meals before services, a clothes closet ministry, a nursing home ministry and a van ministry (which they would like to expand to a bus ministry in the near future.)

“Whatever ministry we’re doing, we work together in one accord and we’ve seen great success,” Kindle said. “We are desperately seeking the will of God and the continued salvation of souls. The church’s sacrificial work is a testament to the support of the congregation behind the gospel ministry. I just lick the cream off the top and watch people respond. Christ gets all the glory.”