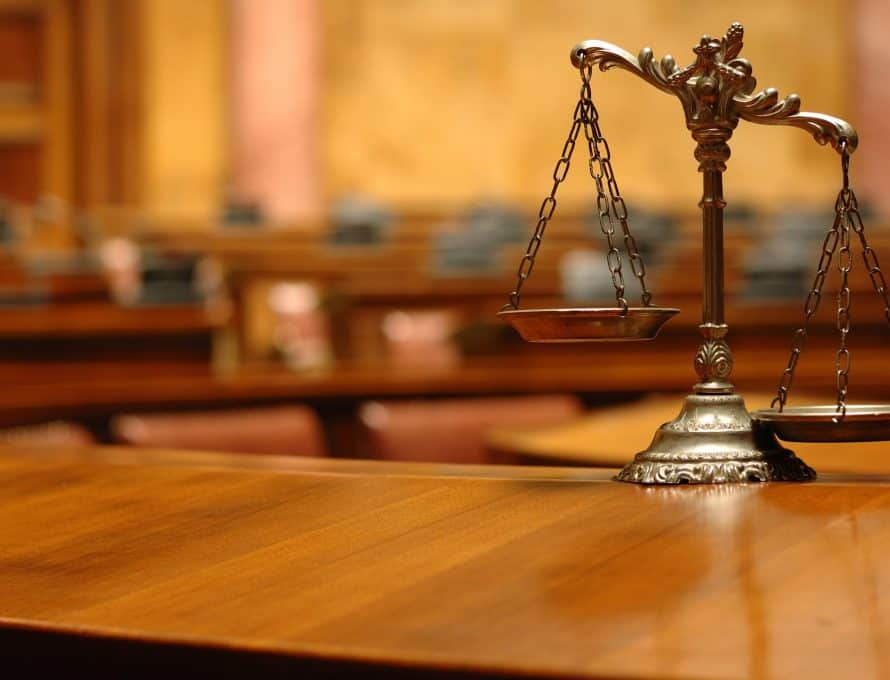 JEFFERSON CITY – A specially-appointed judge has ordered The Baptist Home and Missouri Baptist University to seat trustees elected by the Missouri Baptist Convention. If the ruling stands, the two organizations would resume operating under Convention-approved charters and boards for the first time since 2001.

In an 86-page opinion signed Sept. 27, Special Judge Karl DeMarce held that trustees of the Home and University violated Missouri law when they cut off the MBC’s rights in 2000 and 2001, respectively. Both charters required MBC messengers to approve any changes. Once final, the court’s order voids any unapproved amendments, reinstates the MBC’s rights, and returns the entities to the MBC.

“Judge DeMarce’s decision is encouraging, clear, and conclusive,” said John Yeats, MBC executive director. “Churches, conventions, and ministries across the country will benefit from these rulings.  In response to biblical principles, Missouri Baptists want to be faithful stewards of the ministries entrusted to us, which were grown with generations of Cooperative Program giving.”

“I encourage all of us to pray for wisdom as we proceed to the conclusion of this process. Pray also for all of the residents and staff of the Baptist Home and for the students, faculty, and administration of MBU.”

The court’s decision and remedy mirror the result in the Missouri Baptist Foundation case, which the Missouri Supreme Court resolved in September of 2016. The Foundation charter also contained the crucial “consent clause,” and resulted in a court order transitioning the board to MBC-elected trustees.  That transition occurred smoothly over the past year, with no disruption of services to clients and with good cooperation between the former trustees and the new trustees.

“Our issue over the last 15 years has been about governance,” Yeats said. “The question always has been, ‘Who has the legal right and fiduciary responsibility to govern the entities?’ We have argued that it is a board of trustees duly elected by Missouri Baptists – and the courts have affirmed that position. We are glad this is finally settled law.”

The agencies are among the five MBC entities that changed their charters in 2000-2001 to become “self- perpetuating boards,” rejecting the right of MBC to approve charter amendments, to elect trustee boards, and other rights. Estimates at the time put the value of combined assets of the breakaway corporations at more than $250 million dollars.

After months of seeking private reconciliation and even binding Christian arbitration – all of which the self-perpetuating boards rejected – the MBC asked a circuit court for a declaratory judgment, seeking a judge’s interpretation of the law and corporate documents, as the only legal recourse to restore the entities to Missouri Baptists. The decision of Missouri Baptists, directing the Executive Board to seek a judicial ruling, led to more than a decade of lower-court rulings that ended mostly in the MBC’s favor.

An appeals court ruled against MBC in the case involving Windermere Baptist Conference Center, finding that the charter lacked a “consent clause,” thus permitting the WBCC board to change its charter without MBC’s knowledge or approval. MBC then dismissed the case against the Word & Way newspaper, since its charter also lacked a consent clause.

After the appeals courts affirmed Judge Frank Conley’s Foundation ruling, MBC attorneys filed two motions for summary judgment as to the remaining two entities on Dec. 2, 2016. Judge Conley passed away, and the case was assigned to Special Judge Karl DeMarce, who set a hearing for both motions on Sept. 18, 2017.

Nine days later, Judge DeMarce signed his “final judgment” covering both agencies and resolving all remaining claims in the cases.

MBC General Counsel Michael Whitehead expressed appreciation for Judge DeMarce’s diligence as a newly assigned judge on an old case.  “This was one of the longest and largest cases in Cole County,” said Whitehead.  “Judge DeMarce took ‘the bull by the horns’ and resolved it in nine days after one hearing.  His opinion is thorough and well-reasoned. His opinion matches the opinion of three other trial judges and the Court of Appeals on this issue of the law. We hope these agencies will accept the settled law rather than appealing to the Court of Appeals in Kansas City.”

The judge set the timetable for the transition to the new board of trustees to be 30 days from entry of judgment, or Oct. 27, unless the defendants file a notice of appeal by Nov.  6. In that case, the transition would be stayed or postponed until the appeal is final.   Whitehead said that could take up to a year.

Randy Comer, who serves as chairman of the MBC’s Agency Restoration Group, said, “On behalf of the ARG, we want to thank Missouri Baptists for their prayers and steadfast support. We joyfully look forward to welcoming the Home and MBU back into the MBC family. We care deeply about our students at MBU and our seniors on each Baptist Home campus, and are committed to providing excellent services to them. We ask the Lord to continue to show us His favor in the days ahead.”

MBC’s legal team has included Michael and Jonathan Whitehead, a father-son duo practicing in suburban Kansas City, and James F. Freeman III with the Swanson Midgley law firm, also in Kansas City.  The Whiteheads are members of Abundant Life, Lee’s Summit.  Freeman is a member of Country Meadows Baptist Church, Lee’s Summit. The younger Whitehead is a new trustee on the SBC Ethics and Religious Liberty Commission, and Freeman chairs the SBC Committee on Nominations for 2018.

The Baptist Home provides retirement communities and residential care for senior adults on three campuses in Arcadia Valley, Chillicothe, and Ozark, and with headquarters in Ironton. Independent living, assisted living, and nursing home care are available on each campus.

Missouri Baptist University’s main campus is located in St. Louis and has reported total enrollment of more than 5,000 students, including extensions and online learning.