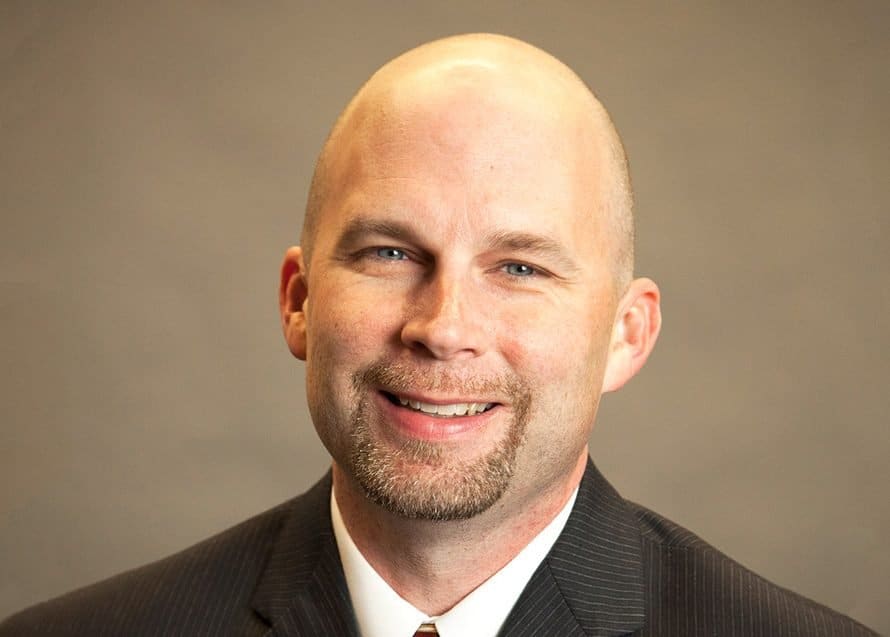 Neil Franks, senior pastor of First Baptist Church, Branson, was the unanimous selection of the executive committee of the board of trustees which met for about three hours at the Doubletree Hotel here before making the announcement. He will assume his new duties Oct. 16.

“We unanimously and enthusiastically voted to name Neil Franks to this position,” said MBF Executive Board Chairman Larry Shoaf, a businessman from the Cape Girardeau area who served as chairman of the board’s search committee.

“Dr. Neil Franks is one of the most gifted leaders in the state of Missouri,” MBC Executive Director John Yeats said. “He instantly brings to the table creativity, integrity, and a comprehensive vision. It’s a new day for the Missouri Baptist Foundation.”

Franks, 46, has served as senior pastor of First Branson since 2007. Since his arrival, attendance at the church has nearly tripled to more than 1,200 weekly. The church’s budget grew from $800,000 to more than $1.5 million during his tenure and the church completed a $3 million expansion which was paid for in three years. Franks baptized more than 250 while leading the church.

Franks was twice elected MBC president in 2014 and 2015. He was elected vice president of the Southern Baptist Convention Pastor’s Conference in 2015. He served as a trustee for Southwest Baptist University in Bolivar from 2010-2012.

His early years in ministry included serving as youth and music minister at churches in Arkansas and Texas from 1992 until 1999 when he became associate pastor at First Baptist Church, Festus-Crystal City. He then became Connection Team Leader for Council Road Baptist Church in Bethany, Okla., where he served until his call to First Branson.

The MBF presidential search committee was formed Dec. 9, less than three months after a Missouri Supreme Court ruling removing self-perpetuating trustees from power and restoring control of the Foundation board to MBC-elected trustees.

Shoaf was joined on the search committee by board Vice Chairman Jay Hughes, a staff member at Second Baptist Church, Springfield, and a former controller for the MBC; and board second Vice Chairman Rob Hawkins, a certified public accountant from West Plains. MBC Executive Director John Yeats served as an ex-officio (non-voting member) and Robert Kellogg, president of the Baptist Foundation of Oklahoma served as a consultant.