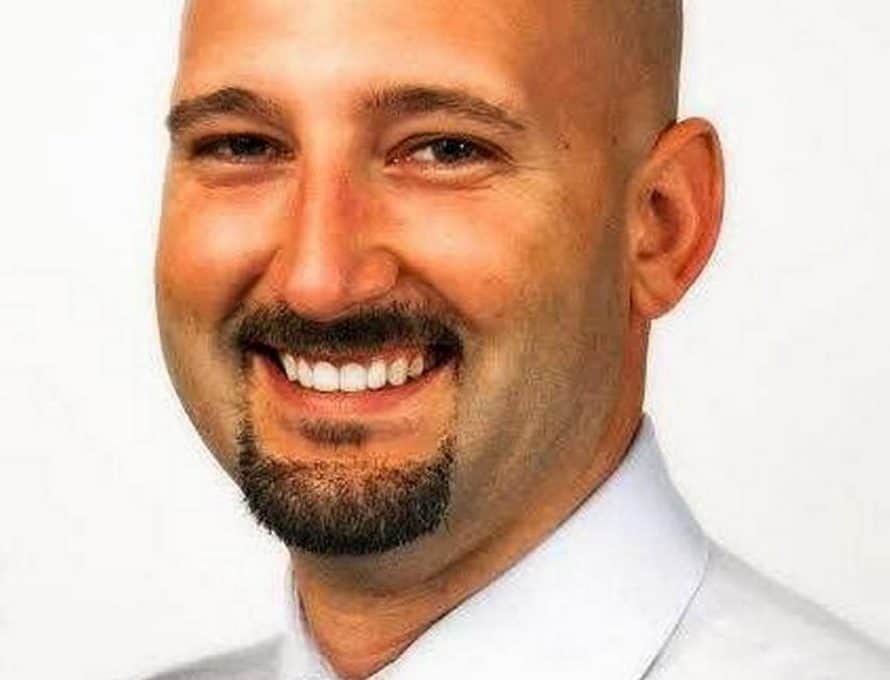 Michael, 37, a member of First Baptist Church here, served with the Clinton police department for less than a year when he was shot to death after pulling someone over for a registration violation.

According to Pastor Randy Shipman, Michael loved serving his community through law enforcement. He recalled a conversation he had with Michael only a few weeks before his death. Michael was on patrol that night and, when he saw his pastor leaving the church, he pulled aside to chat. They talked for 20 minutes “about how good life was,” Shipman said.

“Gary had looked and longed for something in his life that would be (vocationally) meaningful,” he said. “He tried sales and a variety of things. But this police thing was really working for him. He was happy. He had found his place.

“He lived to serve and died serving,” he added.

In a eulogy at Michael’s Aug. 12 memorial service, Chris Michael also shared about his brother’s passion for serving his community. “My brother’s dream job,” he said, “was being a police officer.”

This eulogy was the highlight of the memorial service, Shipman said, describing how it put a spotlight on Michael’s faith in Jesus.

Shipman also spoke at the service, reminding listeners—as he later recalled—that “death does not create heroes. It is life that creates heroes. Gary’s life, his longing to serve, is what made him a hero.”

Shipman has known and loved Michael’s family for nearly his whole 17-year tenure at First Baptist, Clinton, and he officiated Michael’s wedding to his wife, Cindy, two years ago this September.

Along with Michael’s family and the residents of Clinton, the staff and members of First Baptist Church have experienced an “emotional rollercoaster” in the face of this tragedy, he said. They are grieving, though not without hope, and they appreciate the prayers of Missouri Baptists on their behalf.

“Missouri Baptists join with many others grieving about Officer Michael’s death,” Yeats told The Pathway. “We also grieve over the lawlessness, broken relationships and individuals caught in the web of iniquitous behaviors. Once again we are reminded with each death of an officer of the law how much lostness exists in our communities and the great need of the gospel of the Lord Jesus. Only He has the power to change lives from the inside out and change the trajectory of lives for generations. And he has chosen us to be the bearers of the gospel light.”

After Michael’s death, the number of Missouri law enforcement officers killed in the line of duty this year reached 75, “matching 2016’s deadly figures,” according to FOX News.

Two days after the fatal shooting, the alleged shooter, Ian McCarthy, 39, was arrested and charged with first-degree murder and armed criminal action.