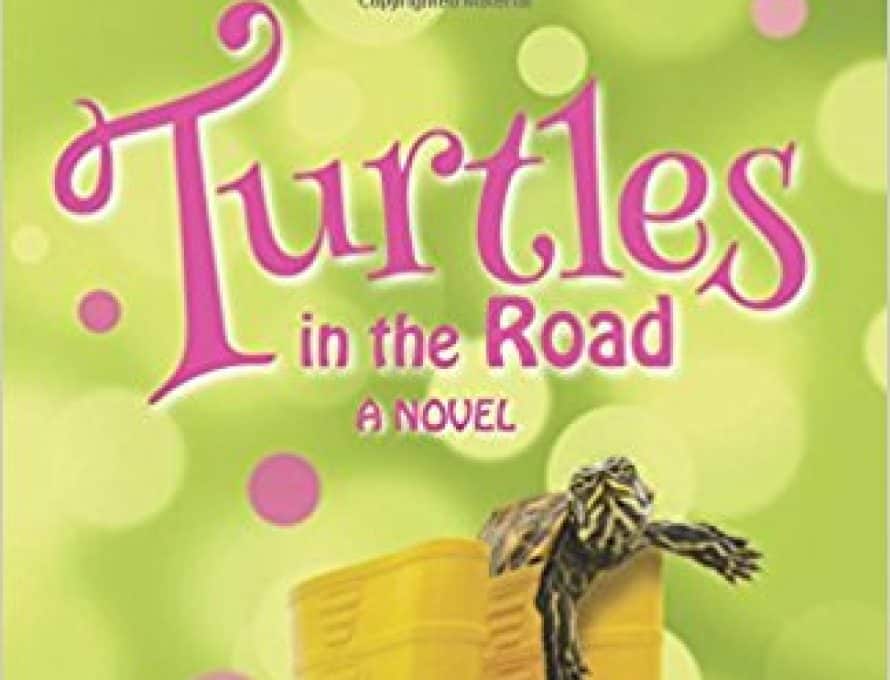 TROY, MO—St. Louis-area author, Rhonda Rhea, has teamed up with her daughter, Kaley Rhea, for a humorous Christian novel of quick and growing acclaim, “Turtles in the Road.”

Babbie Mason, Gospel Music Hall of Fame member, singer/songwriter and TV host said, “Applause! Applause! Turtles in the Road is heart-warming, inspirational and entertaining.” Award-winning author of the bestselling Too Blessed to be Stressed series, Debora M. Coty, also said, “I couldn’t give this book higher kudos. Rhonda and Kaley Rhea are two generations of WOW writers; I have just one word for them: More!”

Noted international Christian speaker, Bible study teacher and bestselling author, Sharon Jaynes, gave her enthusiastic thumbs-up as well. “With witty wisdom, the Rhea girls weave a tale that reminds readers of a powerful truth: when life doesn’t turn out like you thought it would, God still has a plan.”

Some of the inaugural reviews among readers include, “This has to be THE sweetest, most hilarious contemporary romance I have read since I-don’t-know-when,” “Totally addictive,” “This is by far one of the best books I’ve read,” “Couldn’t put it down,” “One of the most uncliched romances I have ever read,” and “So, so enjoyable; so, so sweet; and so, so hilarious!”

Rhonda Rhea (www.rhondarhea.com) has authored 10 nonfiction books, with a new nonfiction project coming soon co-authored with Beth Duewel titled, “Fix-Her-Upper.” She is a nationally-known speaker and humor columnist as well. Rhonda and Kaley Rhea (www.kaleyrhea.com) are both TV personalities for Christian Television Network’s KNLJ. They have more novels in the works and a new nonfiction project with a corresponding TV series originating from the Nashville, TN area with a national audience of 50 million. At 296 pages, the book is available on Amazon.com for $16.95.