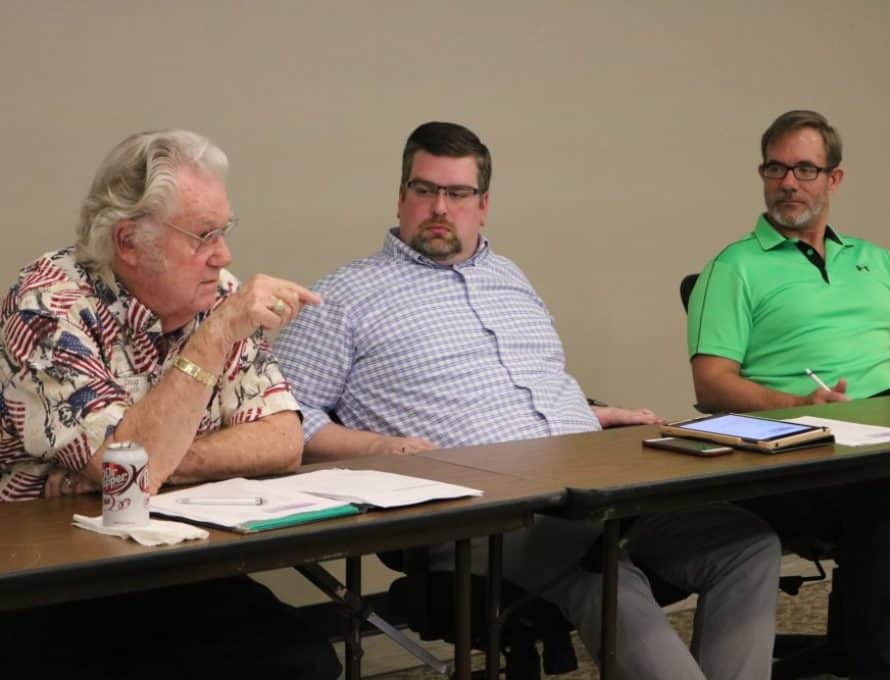 Michael and Jonathan Whitehead, a father-and-son legal team based out of Kansas City, worked alongside Alliance Defending Freedom’s David Cortman to defend Trinity Lutheran Church of Columbia in a Supreme Court case earlier this year. The Whiteheads are members of Abundant Life Baptist Church in Lee’s Summit, and Michael Whitehead serves as general counsel for the Missouri Baptist Convention.

“The state argued that Trinity Lutheran Church was asking the state to subsidize its religious exercise,” Michael Whitehead said after the ruling was announced in late June. “The Court disagreed. The Church was only asking for equal access to a public benefit program, without discrimination just because it is a church.”

In a 7-2 vote, the court ruled in favor of the church, and according to Jonathan Whitehead the ruling “has helped to protect religious freedom for religious citizens” throughout the nation.

In an email sent to the Whiteheads on July 7, CLC chairman Michael York, pastor of First Baptist Church, Salem, expressed his appreciation to them for “defending and promoting religious liberty in our state and our nation.”

In other business, the CLC decided during their July 6th meeting to submit three resolutions for consideration by messengers at the Missouri Baptist Convention’s annual meeting in October:

The CLC also emphasized during their meeting the spiritual nature of public policy work and noted how important it is for Missouri Baptists to pray for state and national government officials. Putting their conversation into action, they paused to pray over Hinkle as he works with and ministers to leaders at the Missouri State Capitol.

The next meeting of the Christian Life Commission is set for Sept. 12 at the Baptist Building in Jefferson City.