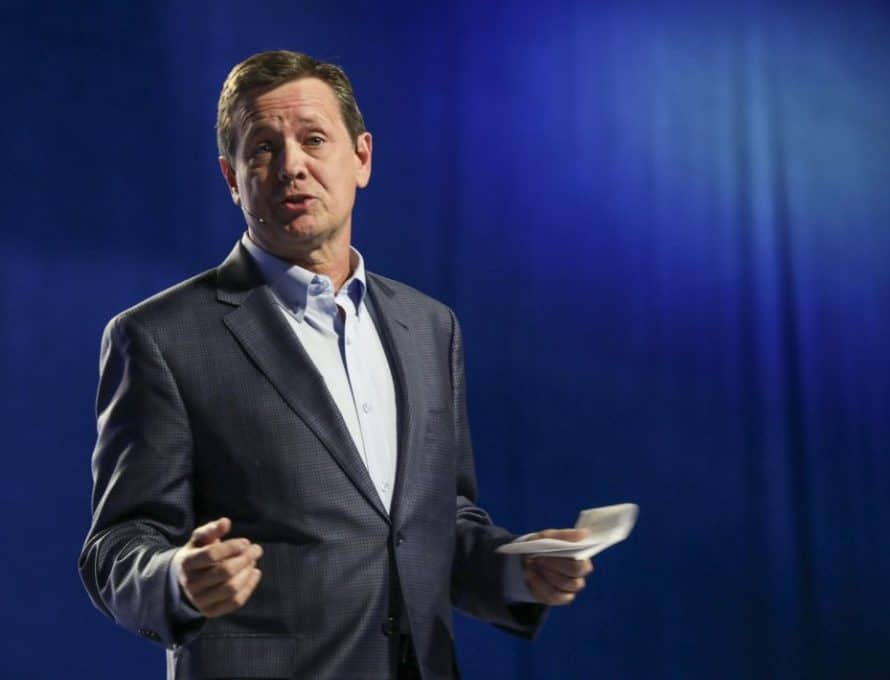 Without decreasing NAMB’s emphasis on church planting through its Send Network or compassion ministry through Send Relief, Ezell said NAMB will “put every ounce of energy we possibly can to help our convention see the importance of having gospel conversations.”