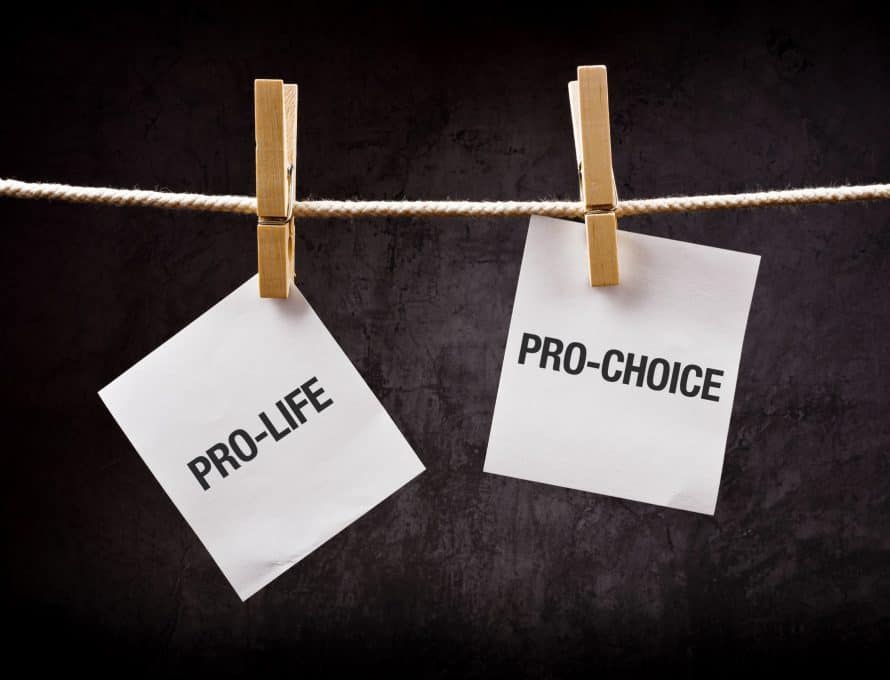 Republicans consistently run for office as pro-life candidates. The party’s opposition to abortion is in its national plank that outlines the GOP’s positions on issues. This makes the recent behavior of the Missouri Senate so puzzling, if not downright inexcusable.

Here is what has happened: First, a federal judge issued a ruling that invited an expansion of abortion clinics in Missouri (currently only one – in St. Louis – exists). Then the St. Louis City Council passed an outrageous ordinance effectively making St. Louis an abortion sanctuary city. That prompted Gov. Eric Greitens to call a special session of the Missouri General Assembly to address both developments.

Senators, with some grumbling about a special session being unnecessary, responded by passing a weak bill criticized by pro-life groups, the faith community and Greitens. When a House committee took up the bill they strengthened it significantly – and then the full House overwhelmingly passed it. Under the rules, once the House changes a bill, it is required to return it to the Senate for debate and another vote on any changes and/or additions.

The Senate is likely to return July 24 to consider the House substitute bill.

So what exactly does the stronger House bill do?

Friends, the House bill is low-hanging fruit – a real no-brainer. The behavior of the Senate is stunning, given every Republican Senator ran as pro-life candidates. In addition, they are members of a party that fancies itself to voters as a pro-life party. They are damaging the brand.

Senate President pro tem Ron Richard, R-Joplin, is a good man, who showed great courage in fighting for our religious liberty in 2016, and he needs to lead on this, too. The Senate is made- up of good, well-meaning public servants, but they need to get this right. It is time to put aside personal differences with the governor. The House substitute bill is one of the strongest pieces of abortion legislation this state has ever considered, one that protects the health of Missouri mothers. It is disappointing to see the Senate – with a super majority that can easily pass the stronger House version – act so weakly on an issue that will make them look strong to the people who put them in office.

When the Senate returns they ought to bring the House bill to the floor for a vote immediately – with no negotiations. If Democrats filibuster, Richard should not hesitate, call for the previous question and proceed to a final vote. The Republicans have an overwhelming majority in the Senate, so there is no excuse. The whole thing should take less than an hour. Republicans could declare a great victory and go home. The governor has urged the Senate to pass the House version, and he has pledged to sign it into law by Aug. 11.

You can play a role in this, too. Call your senator this week and urge them to pass the House substitute bill on abortion. You can find out who your senator is and the phone number at http://www.senate.mo.gov.

Missouri Attorney General Joshua Hawley, a frequent visitor to the Baptist Building, spoke to the Missouri Baptist Convention’s Executive Board July 11. Hawley made no mention of any plans to challenge Sen. Claire McCaskill, who must run for re-election in 2018. Hawley emphasized that he is focusing on being the best attorney general that he can be. Still, there has been considerable speculation about who will oppose McCaskill, much of it centered on Hawley, who has been widely praised for his work. Some observers note that Hawley collected more votes in the 2016 statewide elections than any candidate. His deep faith in Christ – while being a strict constitutionalist – have made him an attractive alternative to the liberal McCaskill.

Hawley is not the first statewide officeholder to speak at the Baptist Building. Secretary of State Jay Ashcroft spoke to the board in April. An announcement about a special speaker at the Missouri Baptist Convention’s annual meeting Oct. 23-24 at First Baptist Church, Raytown, is forthcoming.