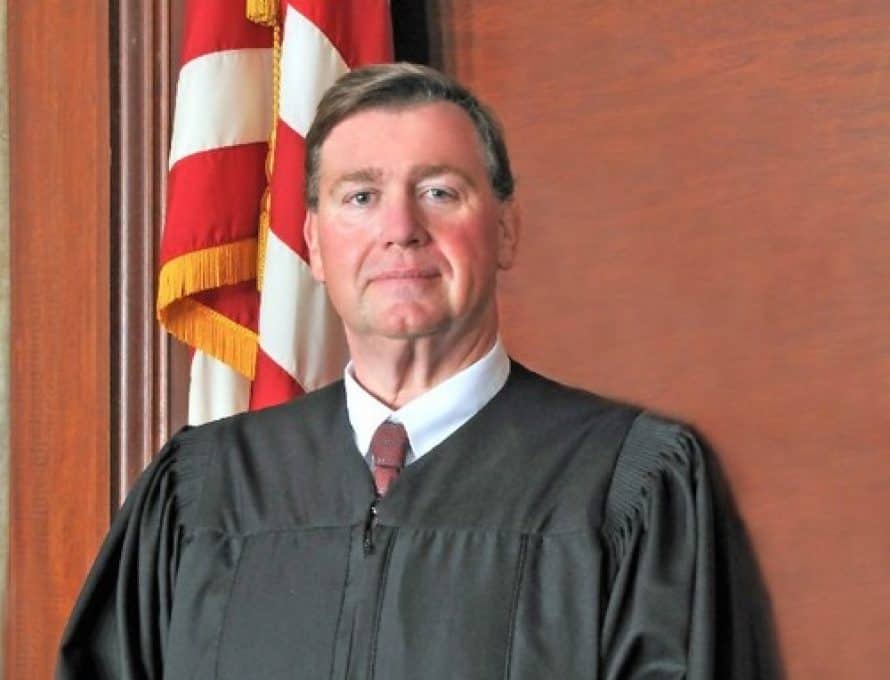 JEFFERSON CITY – For the third time in 20 years, a Southern Baptist will serve as chief justice of the Missouri Supreme Court.

Judge Zel Fischer, 54, a member of First Baptist Church, Tarkio, became the new chief justice of the Missouri Supreme Court on July 1, succeeding former Chief Justice Patricia Breckenridge. Like all chief justices, Fischer will serve a two-year term, expiring July 1, 2019. Breckenridge will remain on the Supreme Court as a judge.

A native of Northwest Missouri who grew up in Watson, Fischer was appointed to the court in 2008 by then Gov. Matt Blunt. Blunt announced his appointment of Fischer on the grounds of the Atchison County Courthouse in Rock Port, citing Fischer’s judicial philosophy of strict interpretation of the state’s constitution and laws as the reason for his selection.

Fischer attended William Jewell College and the University of Missouri-Kansas City School of Law. He worked as a law clerk for former Missouri Supreme Court Judge Andrew Jackson Higgins and then as a private attorney for many years before becoming an associate circuit judge in Atchison County in 2006. He still resides in Northwest Missouri with his wife, Julie Ann, and four children.

Fischer is the third Southern Baptist to serve as chief justice of the Missouri Supreme Court since 1997. Former Judge John Holstein, appointed to the high court by former Gov. John Ashcroft, held the position from 1995-1997. Holstein, a long-time member of Second Baptist Church, Springfield, has returned to private practice.

Judge Duane Benton, also an Ashcroft appointee, followed Holstein. Benton, who attends Pleasant Valley Baptist Church in Kansas City, served as chief justice from 1997-1999. He is presently a judge with the U.S. Eighth Circuit Court of Appeals in Kansas City.

Both Holstein and Benton have served as parliamentarians at annual meetings of the Missouri Baptist Convention throughout the years.