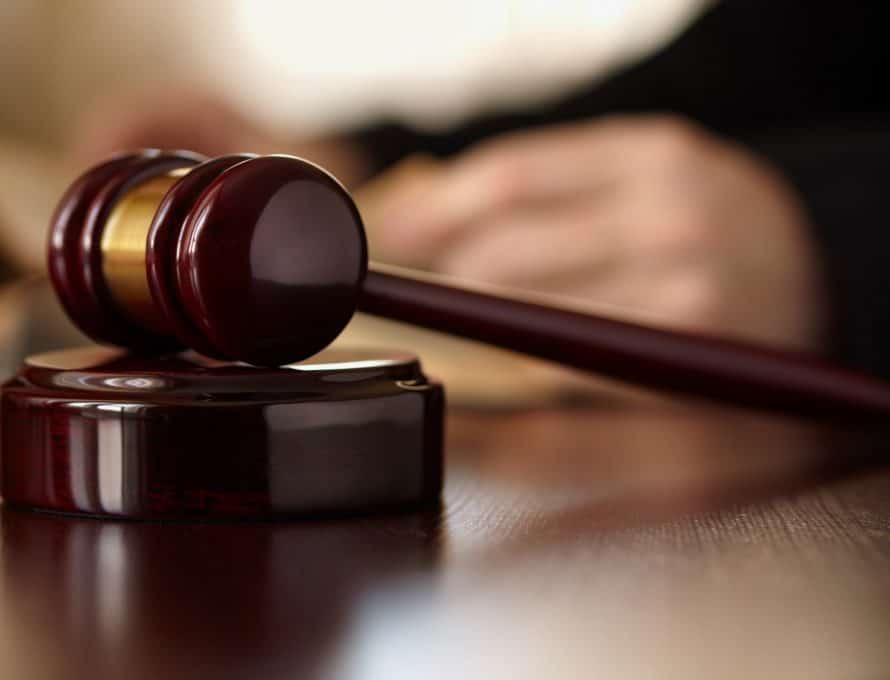 WASHINGTON – In a 7-2 vote, the United States Supreme Court ruled, June 26, in favor of a Missouri church seeking to use public funds from the state of Missouri for renovating a playground on their church campus.

The ruling is being called a “resounding victory” for religious liberty by many, including two Missouri Baptist attorneys—Michael and Jonathan Whitehead of Kansas City—who were on the legal team representing the church.

At first sight, the problem that gave rise to this legal dispute seems less than the stuff of a major religious liberty case: In 2012, the state of Missouri denied the request of Trinity Lutheran Church, Columbia, to receive a grant from Missouri’s Scrap Tire Program. With the help of this grant, the church’s preschool wanted to remove and replace a large portion of pea gravel surfacing on its playground with a safer rubberized surface made from scrap tires.

But here’s where religious liberty becomes the crux in this case: The state of Missouri denied the church this grant simply because they were a religious organization, even though the church had initially qualified for a $20,000 grant from the state.

The state justified its decision with a section from the Missouri Constitution called “The Blaine Amendment,” which says that “no money shall ever be taken from the public treasury, directly or indirectly, in aid of any church, sect or denomination of religion.” Such “Blaine Amendments” were established in 39 state constitutions during the 1870s.

“The State argued that Trinity Lutheran Church was asking the state to subsidize its religious exercise.  The Court disagreed.  The Church was only asking for equal access to a public benefit program, without discrimination just because it is a church,” Michael Whitehead, legal counsel for the Missouri Baptist Convention, said.

“Free exercise does not just protect the right to pray and worship in private.  Free exercise means the right to live out one’s faith in the public square, and to participate fully as citizens, including public benefit programs.”

Noting the significance of the case for the nation, Jonathan Whitehead added that the Supreme Court ruling “has helped to protect religious freedom for religious citizens in all these states,” where “Blaine Amendments” exist. As the Supreme Court affirmed in this ruling, he said, “State constitutions like Missouri’s cannot be used to justify discrimination against religious citizens who are otherwise eligible to participate in public benefit programs.”

Just before this case was heard at the Supreme Court in April, Missouri changed its rules regarding its scrap tire aid program. Missouri Governor Eric Greitens expanded the program to include playgrounds operated by churches.

“Before we came into office, government bureaucrats were under orders to deny grants to people of faith who wanted to do things like make community playgrounds for kids. That’s just wrong,” Greitens said at the time.

“Today is a great day for Missouri’s Trinity Lutheran Church, and an even better day for religious freedom in America. With today’s ruling, the United States Supreme Court has made clear that the First Amendment does not permit government to discriminate against churches or religious organizations on the basis of faith. People of faith cannot be treated like second-class citizens. Governor Jay Nixon’s administration was wrong to interpret Missouri’s Constitution to require such unlawful discrimination. Today’s decision means discrimination of this kind will never be permitted again in the state of Missouri, or anywhere.”

“Today’s decision by the Supreme Court marks a key victory for Americans’ right to religious liberty, a fundamental freedom that we have enjoyed since the founding of our nation,” said Blunt. “I commend the Court’s decision, which affirms that the government cannot categorically deny benefits to Trinity Lutheran, or any religious organization, simply because they are religious.”

Last year, according to a release from his office, Blunt led members of Congress in filing an amicus brief in support of Trinity Lutheran. In the brief, Blunt wrote that the application of Missouri’s Blaine Amendment, which prohibits the use of public funds “in aid of any church,” in this case is a violation of the First Amendment’s guarantee of government neutrality toward religion, and the Fourteenth Amendment’s equal protection clause.

“Today’s decision is a triumph for religious freedom and a victory not just for this church, and not just for people of faith, but for all who believe American citizens should be treated equally by their government,” Moore said.