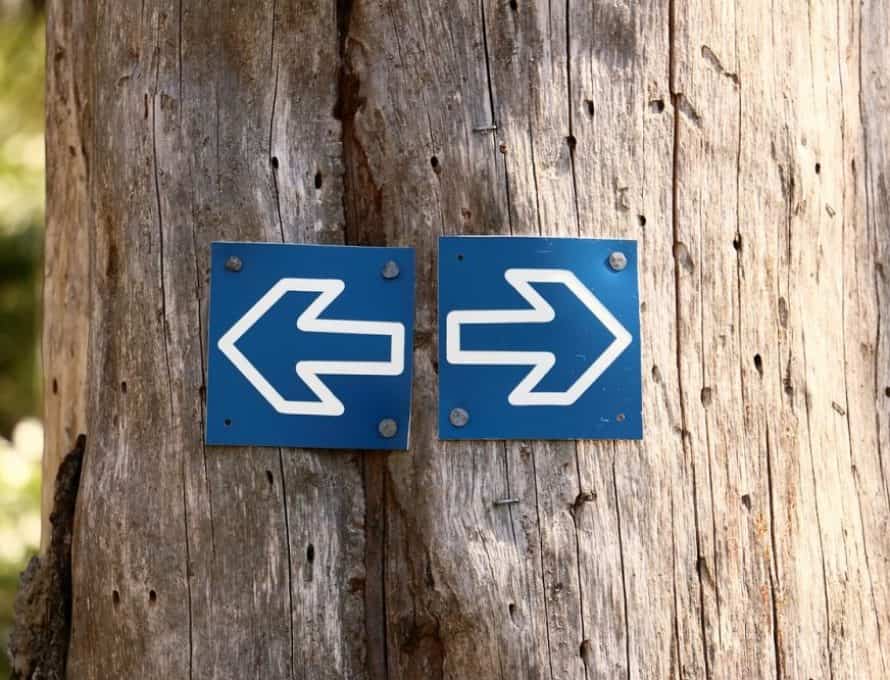 NASHVILLE (BP) – A Gallup poll indicating Americans are more “left-leaning” than ever on 10 of 19 moral issues has been called “humbling” and “chastening” by a Southern Baptist Convention seminary president.

In its annual Values and Beliefs survey, the Gallup polling organization found that record percentages of U.S. adults believe it is morally acceptable to use birth control (91%), get divorced (73%), engage in opposite-sex sexual acts outside marriage (69%), engage in same-sex sexual acts (63%), have a baby outside of marriage (62%), commit physician-assisted suicide (57%), view pornography (36%) and practice polygamy (17%).

The only two practices to register record low moral approval were capital punishment (58%) and medical testing on animals (51%).

Southern Baptist Theological Seminary President R. Albert Mohler Jr. called it a “humbling, indeed chastening reality that on none of these moral issues has there been long-term change in a more conservative direction ever since the dawn of the 21st century.”

Since the inception of the Values and Beliefs poll in 2001, according to a May 11 Gallup news release, researchers have noted “meaningful change in a liberal direction” on 13 of the 19 issues from this year’s survey. Gallup added that “no issues show meaningful change toward more traditionally conservative positions.”