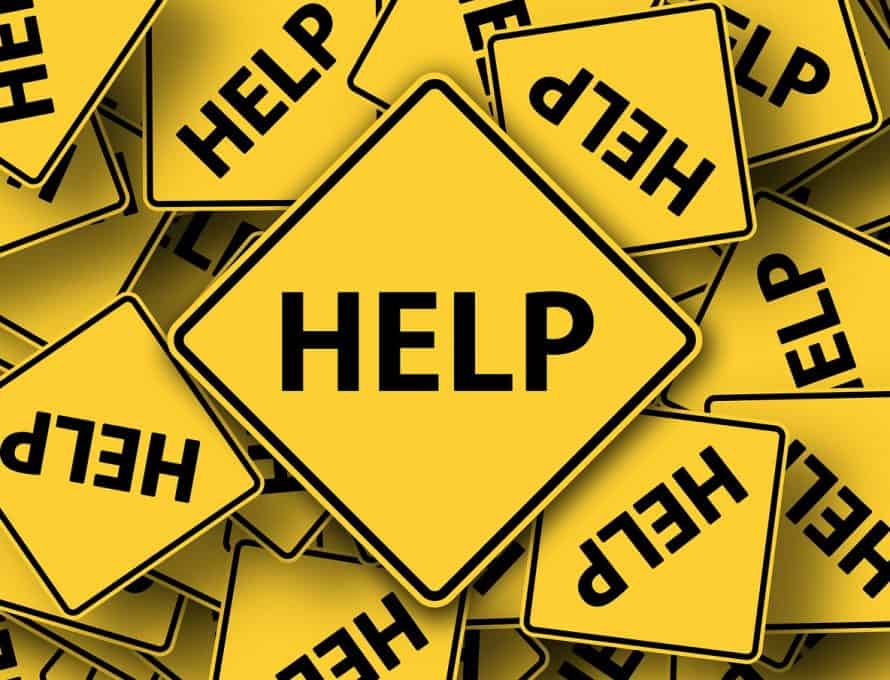 PHOENIX (BP) – The goal of this year’s Crossover is to “Engage Phoenix with the Gospel” through a partnership with Harvest America.

North American Mission Board and Arizona Southern Baptist Convention leaders are praying for more than 5,000 salvation decisions through this summer’s Crossover activities prior to the 2017 SBC annual meeting in Phoenix.

But for that to happen, they need the help of Southern Baptists to come and serve as volunteers, according to Eddy Pearson, evangelism director for the Arizona Southern Baptist Convention.

This year’s Crossover efforts will center on a June 11 Harvest Crusade led by Greg Laurie. Prior to that, organizers need volunteers to help local churches conduct door-to-door visitation across Phoenix, engaging residents in Gospel conversations and extending personal invitations to attend the crusade.

“We can’t do this if Southern Baptists don’t show up,” Pearson said. “We are not having the typical 50 or more block parties [for Crossover], but we are focusing on inviting the community to Harvest America and sharing the Gospel as the Lord provides opportunities.”

Pearson said they need 4,000 to 6,000 volunteers to fully staff the evangelistic outreach event. Many of those volunteers will come from Arizona churches – both Southern Baptist and other churches – but not all of them will.

In addition to Friday night training and Saturday outreach, volunteers will participate in a variety of roles at the Harvest Crusade on Sunday evening, including decision follow-up workers, prayer support, security, and ushers. Volunteers must sign up through the Harvest Crusade online portal (see below). Once they sign up, they will receive instructions for training in preparation for the crusade.

Organizers hope more than 50,000 attendees will participate in the crusade. Pearson says Harvest Crusades typically see 8 to 10 percent of attendees make professions of faith.
The crusade will be simulcast online and include a Gospel message by Laurie and music by top-name Christian artists, including Needtobreathe, Trip Lee, and Phil Wickham. According to the event’s website, the crusade will focus on “bringing the cross over into people’s lives.”

More than 100 Southern Baptist seminary students will take part in on-the-ground evangelism in the area around the crusade the week prior to the event. Pearson hopes these students will invite 20,000 homes to the crusade during the week.

The crusade marks one of the most significant shifts in the history of the Crossover outreach efforts. Crossover began with an SBC resolution in 1983 that urged Southern Baptists to plan an evangelistic outreach to coincide with the 1989 annual meeting in Las Vegas. Since that year Southern Baptists have annually led city-wide evangelistic celebrations in the host cities of the SBC annual meeting. Co-sponsored by the North American Mission Board and the local SBC association, the event has typically included local church outreaches like block parties and service projects. June 2017 will mark the 29th consecutive year Southern Baptists have hosted Crossover events.

For more information about Crossover and how you and your church can be involved, visit harvestamerica.com/crossover-events.