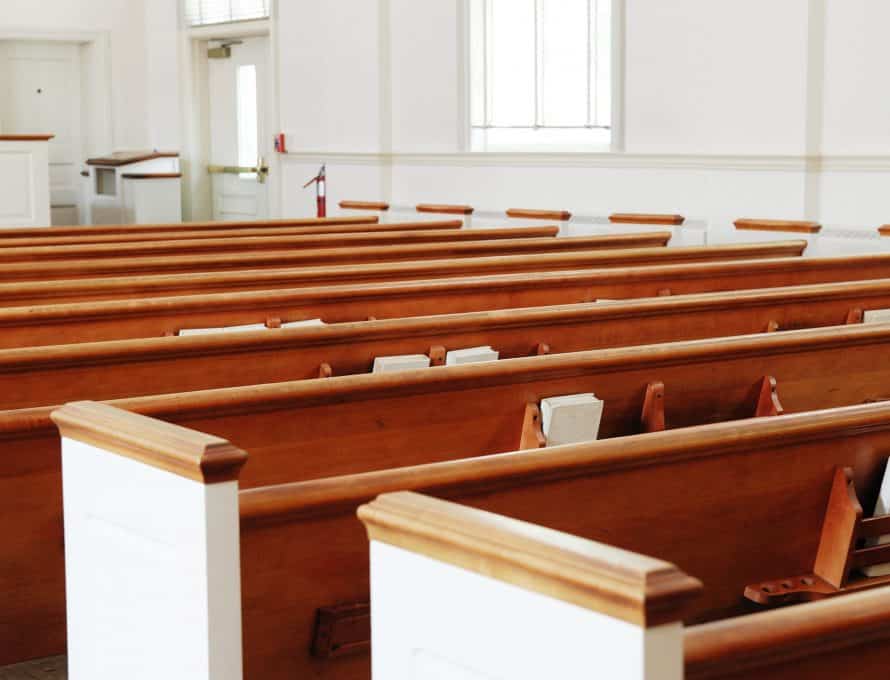 SPRINGFIELD – In 2015, the members of Hamlin Baptist Church here had to face a harsh reality: They could either relocate, or they could merge with another church. In any case, if they didn’t make some adjustments, they would be forced to close their doors permanently.

“We voted unanimously to relocate,” Sharon Andrews, a ministry assistant at the church, told The Pathway.

But the congregation wouldn’t simply abandon the community where they had ministered since the church’s establishment in 1895. They would only leave if they could sell their old property, buy new property, and find a way to use the old property for ministry in the surrounding community.

“We do not have the personnel to minister as this community needs,” Gene Templeton, a long-time member and deacon told the Springfield News-Leader last spring, explaining why the church made this decision. “We need to lead, follow or get out of the way. We decided to get out of the way.”

According to Andrews, only three months after the church made this decision, they signed a contract to sell their old property. As they soon discovered, this contract opened a door also for establishing a ministry in their old community.

“We soon learned that the buyer wanted to offer us the use of the property for the next year and then planned to work together with us to donate it to a charitable institution with experience and resources to maintain ministry here in the Woodland Heights neighborhood,” Andrew said.

Hamlin Baptist will meet for its last time in their old property at 829 W. Atlantic Street on March 26. Then they leave their old property in the hands of another local church, which will run a dream center equipped to meet the crisis care needs of this impoverished area of Springfield.

Hamlin Baptist “did a significant thing here,” said Pastor Mark Killingsworth, who recently came to the church to lead them as they strive to transform lives in a new community with the good news of Jesus Christ.

“I had heard of their decision to move out of a downtown area and into a growing northern fringe of Springfield that would be placed in the middle of several significant neighborhoods,” Killingsworth said, explaining why he decided to accept pastoral leadership over the church. “With them taking that faith step to move into a new facility, a new area, and to try to go after young families—that was probably the greatest attraction for me.”

Opening the doors at their new facility on April 9, Killingsworth and the members of Hamlin Baptist are now working, with excitement, to reach their new neighbors in northern Springfield, along Highway 13. In a March 7th Facebook post, Killingsworth encouraged church members to continue prayer-walking in the 12 neighborhoods surrounding the new facility, and to invite their new neighbors to the church. “I’m praying for 375 people to be with us in worship on this opening day,” he said.

Andrews said that she and others in the congregation are eager “to become a thriving church again and be effective in reaching our new community with hope. Hamlin members are excited about continuing ministry in our new community.”