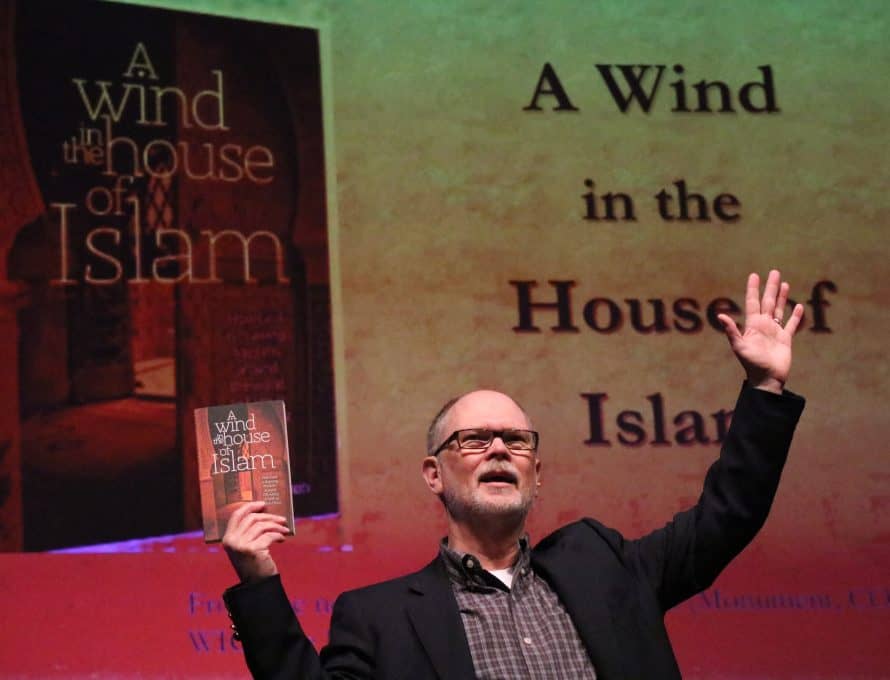 SPRINGFIELD – Missouri Baptists gained a vision of what God is doing throughout the world to draw people to himself during a presentation by missions expert David Garrison at the Missouri Baptist Convention’s Great Commission Conference here, Feb. 24.

“What God is doing in your ministry is part of what God is doing in the world,” Garrison, executive director of New York City-based Global Gates, told Missouri Baptists. He then described how people are coming to the faith in India, China, the Middle East and South America.

“We’re living in the greatest turning of Muslims to Christianity in history,” Garrison said.

Moreover, Christians now have the opportunity to take Christ to the world’s unreached people groups without even leaving the United States.

“God is now bringing them to our shores,” Garrison said. “What will we do about it?”

Immigrant communities in the United States, he added, can easily become “gateways to the ends of the earth” for the gospel, since immigrants often stay in constant touch with family and friends from their country of origin.

Rick Holem of First Baptist Church, Otterville, told the Pathway how encouraged he was to see a glimpse of what God is doing around the globe to draw people to Christ.

“It is encouraging to be a part of something bigger and to know, even if you don’t go to these foreign countries, that what little and the prayers that you send over there has such an impact.

“If God would send revival in the United States as we’ve seen revival in other nations,” he added, “I believe the world would explode with the gospel.”