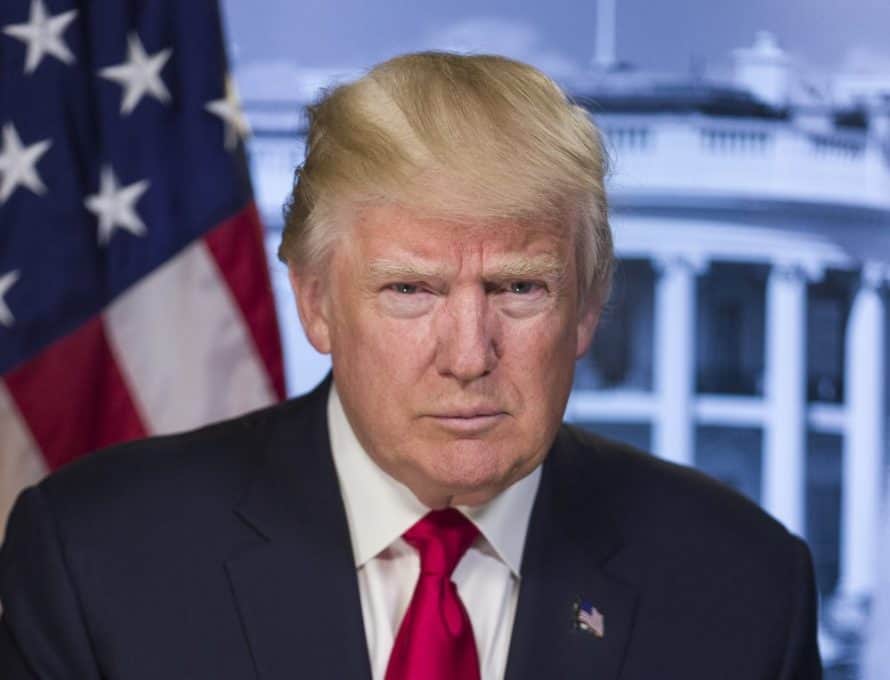 Most pro-life Americans are anxiously awaiting Congress to pass a bill to defund the Planned Parenthood abortion business. While that defunding legislation concerns the domestic-based Planned Parenthood abortion corporation, President Trump has the ability to put in place an executive order that would revoke funding for its International affiliate.

When pro-abortion former President Barack Obama took office, Obama overturned a policy that prevented funding of groups that promote or perform abortions overseas. The Mexico City Policy covered over $400 million in federal funds, part of which flowed to the abortion businesses International Planned Parenthood and Marie Stopes International for their foreign efforts.

As LifeNews.com reported, the pro-life policy had been in place during the entirety of the Bush administration and Obama rescinded it on his first week in office. Named for a 1984 population conference where President Reagan initially announced it, the Mexico City Policy made it so family planning funds could only go to groups that would agree to not do abortions or lobby foreign nations to overturn their pro-life laws.

The Executive Memorandum to reinstate the Mexico City Policy stops taxpayer funding of groups that perform and promote abortions overseas but does not stop non-abortion international assistance. The order ensures U.S. foreign aid will continue to go to health care and humanitarian relief in the millions of dollars. It just will not subsidize abortion overseas.

“President Trump is continuing Ronald Reagan’s legacy by taking immediate action on day one to stop the promotion of abortion through our tax dollars overseas,” said Susan B. Anthony List President Marjorie Dannenfelser in an email to LifeNews.com. “President Trump’s immediate action to promote respect for all human life, including vulnerable unborn children abroad, as well as conscience rights, sends a strong signal about his Administration’s pro-life priorities.”

Obama’s decision to force Americans to pay for promoting and performing abortions overseas was not a popular one.

Reacting to the decision in a poll conducted by the Gallup organization, 58 percent of Americans opposed Obama’s pro-abortion decision while just 35 percent support it and 7 percent have no opinion.

Breaking down the new poll further, Gallup asked respondents to state their opinion on seven major actions President Obama has taken since becoming president. Overturning the Mexico City Policy engendered more opposition than any of the other actions and it had the lowest level of support.

The pro-abortion move also evoked the least support from Democrats and the most opposition from Republicans and independents.

While 59 percent of Democrats supported the move, it came in last among the seven total issues on which Gallup surveyed.

Only 8 percent of Republicans backed overturning the limits as did just 33 percent of the independent voters surveyed — with opposition higher about this action than any other Obama has taken a president.

The results of the Gallup poll are based on telephone interviews with 1,027 adults across the country and were conducted January 30-February 1.

At the time, Douglas Johnson, the legislative director for the National Right to Life Committee, condemned the decision.

He told LifeNews.com how the executive order will hurt non-abortion groups that provide medical care and services to women and families in foreign nations.

“One effect of Obama’s order will be to divert many millions of dollars away from groups that do not promote abortion, and into the hands of those organizations that are the most aggressive in promoting abortion in developing countries,” Johnson said.

“Obama’s order will predictably result in a redirection of funds to groups such as the International Planned Parenthood Federation, which are ideologically committed to the doctrine that abortion on demand must be universally available as a birth control method,” he said.