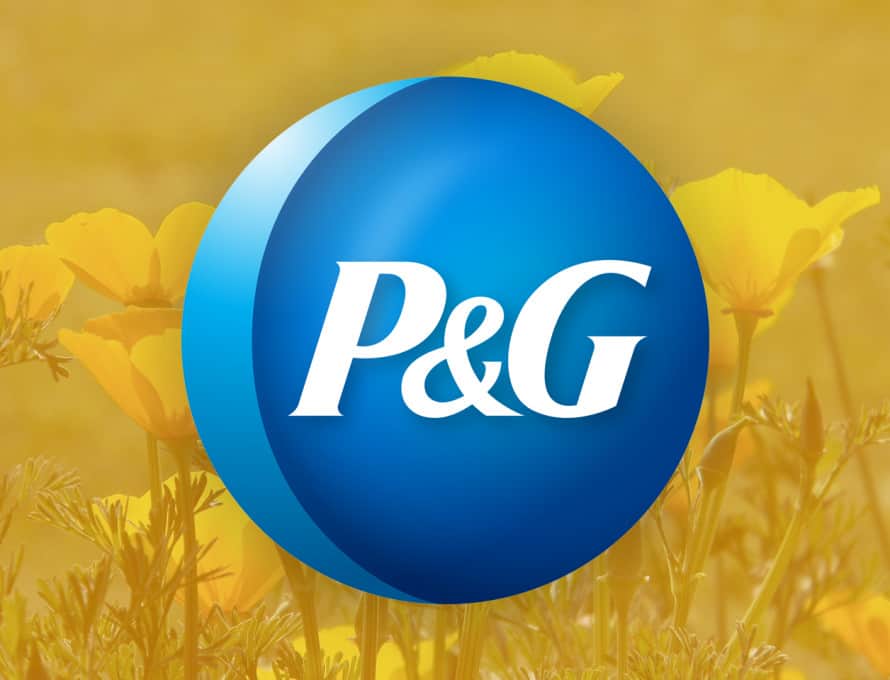 NorthStar Asset Management, which owns $2,000 worth of P&G stock, proposed at an investor meeting the company should join Apple, PayPal, Disney, and others in the political fight against religious freedom laws in Mississippi and Tennessee and should take a stand against North Carolina’s transgender restroom policy. The consumer goods giant overtly rejected the idea, with 94 percent of shareholders voting against it.

“It’s one less major corporation fighting against religious freedom,” said Justin Danhof, director of the free enterprise project at the National Center for Public Policy Research. “This is a great victory for freedom and for common sense.”

Danhof told me well-funded lobbyists and activists are increasingly attending shareholder meetings to lure companies into taking sides on political fights. He travels around the country attending corporate investor meetings to help educate shareholders about troubling proposals from left-wing activists.

“When I go to shareholder meetings, I often feel like the lone voice in the wilderness trying to speak out for sanity,” Danhof said.

NorthStar’s proposal asked for P&G to prepare a report by April detailing the risks and costs of state policies “supporting discrimination against LGBT people.” In addition, it asked P&G to develop strategies to protect LGBT employees from proposed and enacted state legislation.

The proposal highlighted HB2 in North Carolina and court-blocked legislation in Mississippi that was intended to protect persons with religious objections from participating in same-sex weddings. NorthStar also noted a Tennessee law to protect freedom of conscience, which prevents counselors and therapists from being forced to counsel in a manner that conflicts with their religious beliefs, as long as they refer the patient to someone else.

“Religious freedom laws are far from bigotry—they are between you and the government, not about you and your neighbor,” Danhof said. He explained many Americans believe religious freedom laws and North Carolina’s HB2 are harmful because of well-funded lobbying. Big corporations with deep pockets joining the bandwagon only perpetuate this view.

Danhof told me he’s pleased P&G didn’t succumb to the pressure from left-wing activists, but he’s concerned the company will bow down in the future.