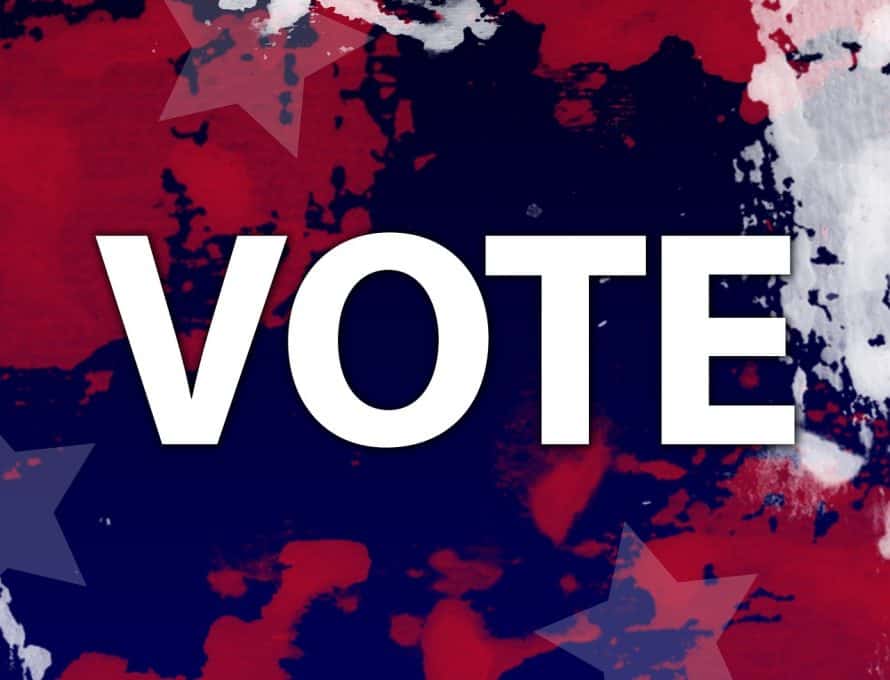 JEFFERSON CITY – Conservative organizations are split regarding some state constitutional amendments that Missourians will be asked to consider in the voting booth, Nov. 8. But one organization has recommended a simple strategy for tackling these ballot initiatives: Vote “No” on Amendments 1-4 and Proposition A, and “Yes” on 6. Whatever voters decide to do, Missouri Southern Baptist leaders are calling them to do so prayerfully.

“I would encourage everyone to join me in prayerfully considering each of these issues,” Don Hinkle, public policy advisor for the Missouri Baptist Convention and Pathway editor, said. “As Baptists, we believe that only God is Lord of the conscience, so ask the Holy Spirit to guide us as we make our decisions on these matters.”

The Pillar Foundation, a St. Louis-based conservative think-tank, recommended voting “Yes” for Amendment 6, while voting “No” for the others. Regarding some amendments, however, other conservative organizations disagree. For example, Missouri Right to Life, a pro-life organization based in Jefferson City, declared themselves neutral regarding Amendment 3.

The following summarizes the amendments that Missourians are being asked to consider:

• Voting “Yes” on Amendment 1 will continue a 0.1 percent tax for soil and water conservation for the next 10 years. Amendment 1 was originally introduced and approved by Missourians in 1984. But, as noted by the amendment itself, it must be reapproved every 10 years. Vote “No” on Amendment 1 if you desire to end this tax.

• Voting “Yes” on Amendment 4 will put a partial freeze on sales taxes. In particular, it would prevent the state government from placing a sales tax on services that have never been taxed before. By voting “No” on Amendment 4, voters will allow the government to have the option of placing sales taxes on these currently untaxed services.

• Voting “Yes” on Amendment 6 will require voters to prove their identity before voting by providing a photo ID. To reject this requirement, voters may vote “No.”

• Missouri voters are also being asked to consider Proposition A. This is not a proposed Constitutional Amendment, but rather a bill that would be added to state statutory law. Such statutory law does not carry as much legal weight as a Constitutional Amendment would. By voting “Yes” on Proposition A, voters give their approval to a sales tax increase that is competing with Amendment 3. Proposition A would require a smaller increase on tobacco products—23 cents instead of the 77 cents required by Amendment 3. Voting “No” to Proposition A would reject this tobacco sales tax increase.

To learn more about these proposed amendments and propositions, you can read an online voter guide put out by the St. Louis-based Constitutional Coalition. To access the voter guide, go to www.mbcpathway.com/2016-voter-guide.