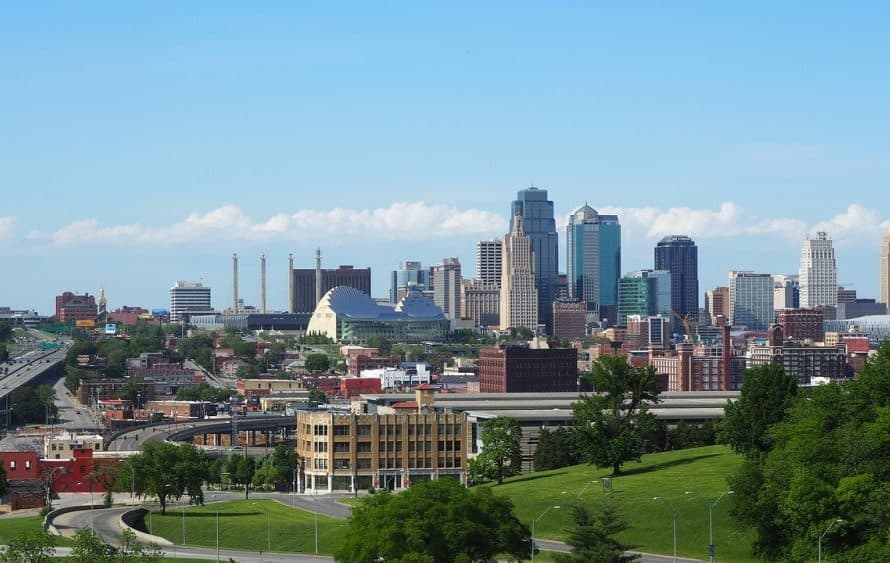 KANSAS CITY – For a century, First Westside Baptist Church here has set the pace for outreach to the Hispanic population within the state of Missouri. Founded in 1916, the church is Missouri’s oldest Hispanic Baptist church.

“They’ve persevered,” Ken McCune, multiethnic church planting catalyst for the MBC, said. “They’ve kept the light of Christ shining for a long time in that part of Kansas City. … They’ve been the pioneers, paving the way. The fact that they’re celebrating 100 years is a real encouragement to other churches and to sending churches to reach out into the harvest field.”

Typical of a church now a century old, the walls of First Westside Baptist are lined with historic photos,  McCune said. “They have a lot of history.”

The church, he said, has also had a positive impact for outreach to Hispanic/Latino people throughout the state. In fact, earlier this year, they hosted the annual meeting of the Missouri Baptist Hispanic Fellowship.

First Westside, a Missouri Baptist congregation, began as Primera Iglesia Bautista Mexicana (First Mexican Baptist Church) in the summer of 1916. The Blue River Association (now the Blue River-Kansas City Association) accepted the church into membership the following year. In 1922, minutes from an associational meeting called the church “our only real mission work among foreigners in Kansas City.”

The church changed its name in 1990 because of changes in membership. Accordingly, the church began a second worship service—in English instead of Spanish—since more members were English speakers.

According to Ken McCune, First Westside’s longstanding outreach to Hispanic people is especially significant because of the growing need in the state—not only among Hispanics, but also among other ethnic groups. Between 2000 and 2010, according to the U.S Census, those who identified themselves as Hispanic or Latino increased by more than 70 percent, and the numbers have continued to rise. As of 2015, the Hispanic population makes up 4.1 percent of the state.

“There is such a tremendous need,” McCune said, “not only among the Spanish-speaking, but also among other immigrants, refugees and international students. We have such a golden opportunity in this state. … But we still need more laborers, more sending churches.”