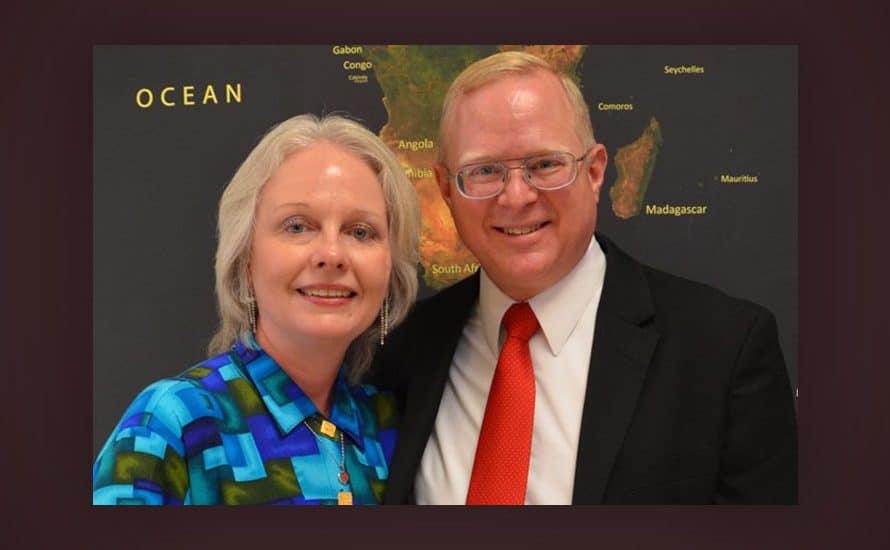 ORYOL, Russia (BP) – A Baptist missionary’s appeal of a judgment against him for teaching a Bible study in his home in Oryol, Russia, was postponed in the middle of proceedings Sept. 19 when the judge said additional witnesses were needed to continue.

Donald Ossewaarde, who appealed a $600 fine under Russia’s new law prohibiting organizations from evangelizing outside church walls and without a permit, said his attorney believes the postponement is a delay tactic designed to sidestep justice.

“He [the attorney] was convinced that the judge was spooked by all the attention my case was receiving, and needed to stall for time so she could consult with higher authorities,” Ossewaarde wrote on his webpage. “[My attorney] said that according to the law, judges are completely independent to make their own decisions, but in reality, they don’t want to risk their jobs by making a decision that would be unpopular with higher powers. He thinks that our case is a very strong one, and if a just and impartial decision is made, the charges will be dropped.”

The judge postponed the appeal hearing until Sept. 30, explaining that three members of Ossewaarde’s Bible study whom Russian police interviewed should be available to testify at the hearing, an explanation Ossewaarde’s attorney discredits.

“My lawyer explained that there was no possible reason to have the three witnesses come to the court,” Ossewaarde wrote on his website.

Ossewaarde has ended his ministry in Russia but continues to request prayer for a favorable outcome of the case, which could impact freedom of religion in the country.

“My attorney tells me that this case is a very important one that will help to determine the future of religious freedom for Russian citizens and for foreign missionaries,” Ossewaarde wrote. “Thank you for praying. Pray that I will be wise and safe.”

The proceedings were attended by two representatives from the U.S. embassy in Moscow, six people who had attended Ossewaarde’s Bible study and nearly 10 Christians from area evangelical churches, Ossewaarde said.

Ossewaarde was charged Aug. 14 under Article 5.26, Part 5 of the new religion law for holding religious services in his home, advertising services on bulletin boards in nearby neighborhoods, and failing to give authorities written notification when he began his religious activities. Ossewaarde believes he is innocent under the law passed July 20, which he said is inappropriately written to achieve Russia’s desired result of ending evangelism.