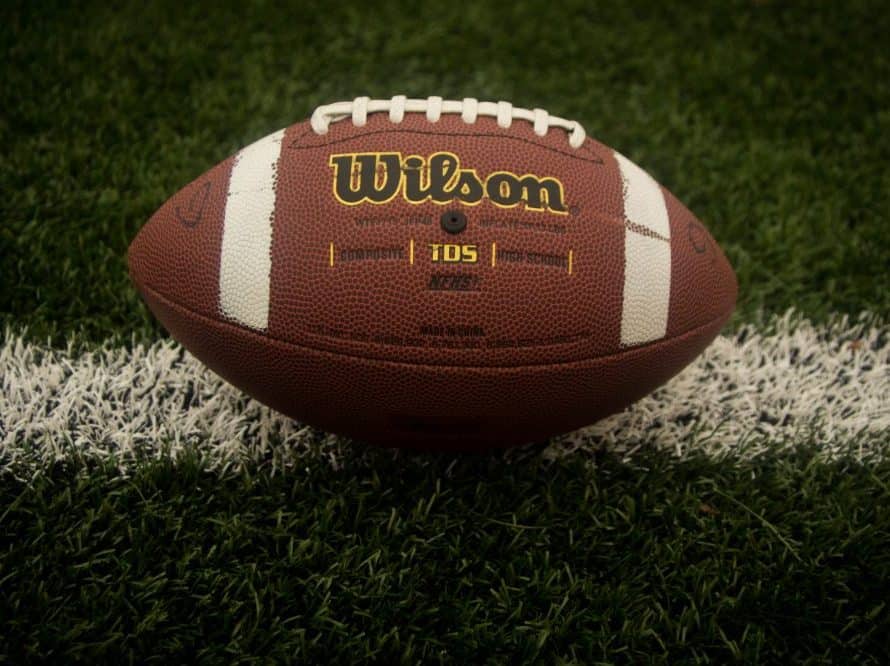 COLUMBIA – Atheists with the Madison-Wis.-based Freedom From Religion Foundation (FFRF) are renewing their objection to the University of Missouri’s football chaplaincy.

FFRF initially contacted Mizzou in August of last year to complain about its chaplaincy program. The university replied that it had no intention of changing its program.

The university’s response contended that Mizzou’s football chaplaincy is acceptable because it is voluntary. The chaplaincy includes “access to a volunteer chaplain, including purely optional, non-denominational religious services during the pre-game itinerary,” then-Chancellor R. Bowen Loftin wrote. He emphasized that “interaction with the chaplain and attendance at these services is strictly voluntary.” Loftin also claimed that the program is based upon “the traditional desire of many of its student-athletes for access to those services.”

FFRF complained that Chaplains Shay Roush and Nathan Tiemeyer are not uncompensated or purely “volunteer,” because they received per diem payments for their services, as well as Mizzou-sponsored flights for themselves and their families to bowl games. The organization also objects to the chaplains delivering pre-game prayers in the locker room even though they are voluntarily.