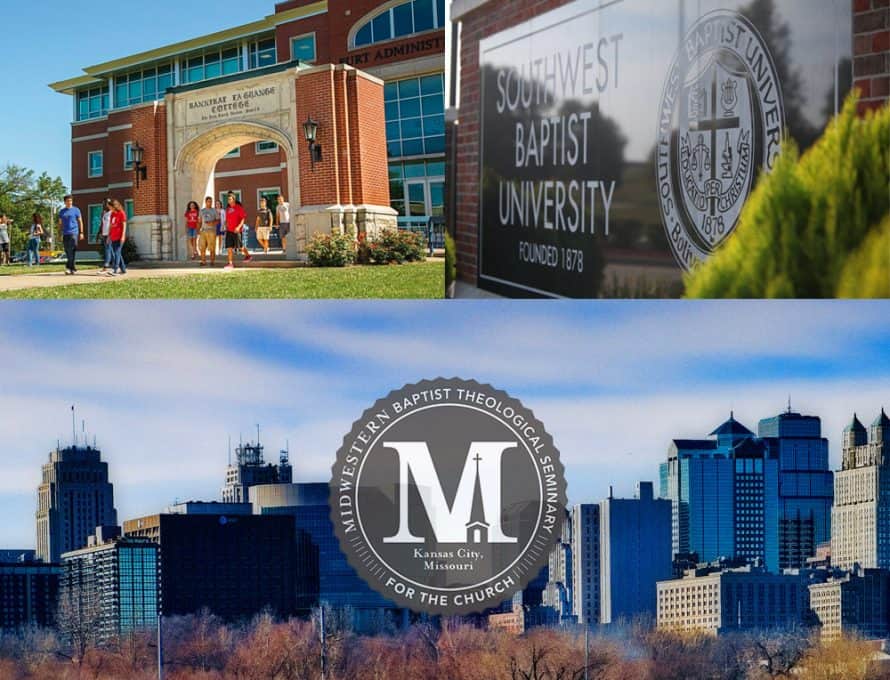 All schools on the list, which was published Aug. 29 by the college-focused organization Campus Pride, have a religious affiliation, with the vast majority affirming historic, orthodox Christianity. Thirty-one institutions listed (30.4%) cooperate either with the Southern Baptist Convention or a Baptist state convention that partners with the SBC.

To be included on the so-called “Shame List,” an institution had to either apply for an exemption to Title IX of the 1972 federal Education Amendments in order to enact policies based on the traditional definition of marriage or demonstrate a “past history and track record of anti-[LGBT] actions, programs and policies,” according to a Campus Pride news release.

In response to the list, SBC President Steve Gaines told Baptist Press, “Bible believing institutions of higher learning should have the right to peacefully and lovingly adhere to the tenets of our faith without being castigated by those of opposing views.

“We deserve the same tolerance that the LGBT community deserves. We should not be victims of hate speech by being caricatured with pejorative, false accusations such as being guilty of ‘shameful acts of religion-based prejudice and bigotry’ simply because we believe and seek to obey Scripture,” Gaines said in written comments, citing a phrase from the Campus Pride website.

Campus Pride executive director Shane Windmeyer said the list “uncovers the religion-based bigotry that is harmful and perpetuated against LGBT youth on these campuses.”

Midwestern President Jason Allen told BP “Campus Pride’s inclusion of Midwestern Seminary on its ‘Shame List’ is just another reminder of how aggressively the secular culture is pressing in on those who dare not bow down to the sexual gods of this age.”

“Regardless of what shaming – online or otherwise – may come,” Allen said in written comments, “our convictions remain unchanged and our calling undeterred: we will winsomely, yet boldly, speak the full complement of Christian truth on this issue and every other issue to which the Bible speaks. And we will humbly point all, including Campus Pride, to Jesus as the only one who saves.

“As we train our students, we seek to equip them to minister in a broken world, marred by human sinfulness and its consequences, including those harmed by the false promises of the sexual revolution,” he said. “The good news is that Jesus Christ came so that whoever believes in Him – gay or straight – might be saved, and have their sins forgiven and their life transformed.