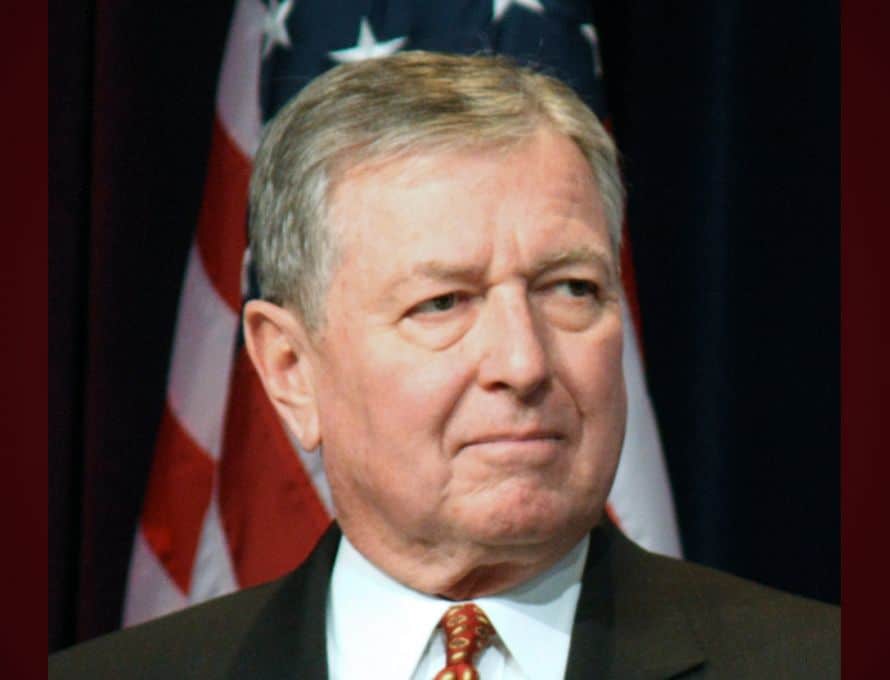 ST. CHARLES – More than 700 pastors and their spouses are expected to attend “America at a Crossroads,” a “Pastors and Pews” event sponsored by the American Renewal Project (ARP) Oct. 10-11 at the St. Charles Convention Center just off I-70. Hotel accommodations at Embassy Suites by Hilton and meals are provided free to attendees.

“America at a Crossroads” is a call for increased Christian involvement in public policy, particularly as the Nov. 8 general election approaches. The program is a mixture of praise, worship, sermons and speeches. The program will feature a special appearance by former U.S. Attorney General John Ashcroft as well as a number of other guests and singers. Republican Presidential hopeful Donald Trump has been invited to speak, but it is not known whether Trump’s schedule will allow him to attend. He spoke at a similar event in Orlando, Fla., in August.

“I urge every Missouri minister to attend this uplifting and enlightening event,” said Pathway Editor Don Hinkle and public policy advisor for the Missouri Baptist Convention, who has been involved in several “Pastors and Pews” events.

The American Renewal Project’s occasion in Missouri is one of several being held in key battleground states leading up to the November election. An event is scheduled for Sept. 22-23 in Des Moines, Iowa, with others planned for a half dozen states, including Missouri. The American Renewal Project are hosting the events in an effort to mobilize the nation’s estimated 65 million evangelical voters.

In addition to “America at a Crossroads,” the American Renewal Project will also conduct a free “Men and Women of Issachar Campaign Training” session from 2:30-4:30 p.m., on Oct. 10 for pastors and other leaders considering running for public office. Led by conservative Christian activist David Lane, the American Renewal Project’s Issachar Training is named after the Israelite tribe “who understood the times and knew what Israel should do” (1 Chronicles 12:32). Thousands of pastors have already been trained in all facets of campaigning, from setting up a finance committee to messaging.

Accommodations are limited, so pastors are urged to make their reservations immediately by calling 1-800-921-1928 or by going online at http://missourirenewalproject.eventbrite.com. Registration will end Sept. 23.