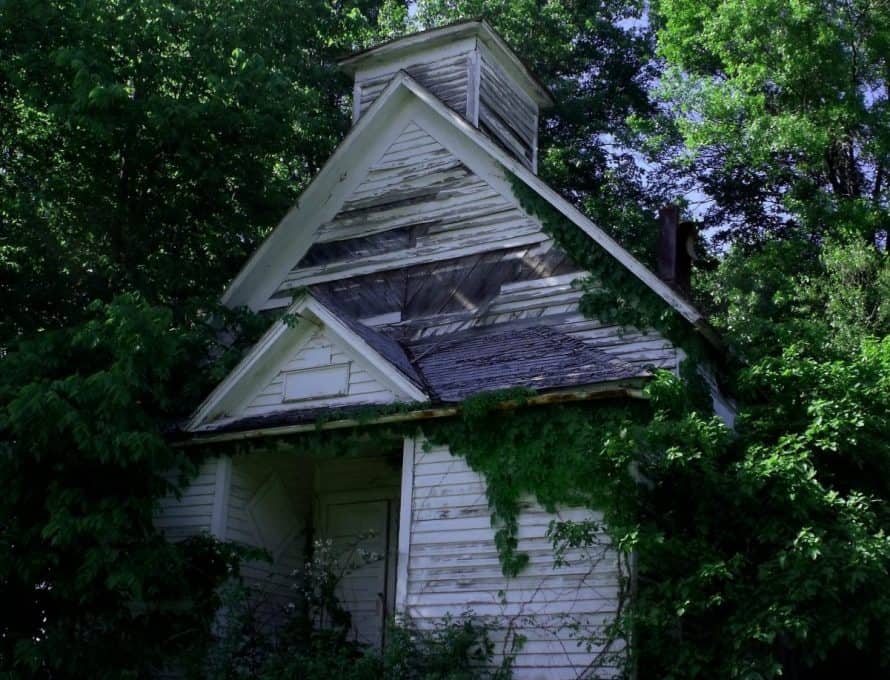 The guide led our small group all the way to the top of the Albrechtsburg Castle wall. We looked out over the panoramic landscape at the incredible beauty of the Elbe River valley in southern Germany, an area that once was in East Germany. We were precisely in Meissen, the home of some of the world’s finest porcelain ware. The work of the artisans is extraordinary.

While we stood looking over the wall, one of my fellow tour members asked the question, “What was it like to live under communist rule?”

Her answer surprised me because a secular worldview permeates this culture to such an extent that wide swaths of history are most often ignored, especially if that chapter of history had anything to do with the awakened church in the 15th and 16th centuries. Remember John Huss and Count Zinzendorf are from the Elbe River valley.

She began by saying how delighted she was to be a guide and to tell the history of her beautiful community. Then she began to share about her life living in a nation controlled by socialistic communism.

As much as any idealistic young adult about to embark on an occupational journey, she was thrilled about her potential. The very first day of her new job, they took her to the desk where she would work. It looked like every other desk in the large room, except her desk had nothing on top of it. She sat and oriented herself to her new environment.

Then they brought a cart with all the computer equipment she would need to do her work. After all, what is an engineer without a computer?

The supervisor placed a document in front of her and said sign here. She was astute enough to read the document before signing. It was an agreement with the communist party to use the equipment. About half way down the page was a statement that said, “Must renounce all forms of religion.”

She said, “I can’t sign this. I cannot renounce my faith.” When she said that, the supervisor took the document and wheeled off with the cart all the computer equipment.

For four years, she came to the office everyday to an empty desk and no work assigned to her. She drew her stipend from the government like everyone else, but she was not allowed by the government to use the computer equipment to do the work she was trained to do.

Remember, communist countries often have a religious liberty statement in their governing documents. But it is the government that decides how and when faith is to be expressed. Coercive governments often allow people of faith to worship in their church houses, but taking one’s faith into everyday life is deemed inappropriate and foolish according to those who hold the reign of power.

As I heard our guide recount her personal experience, my mind rewound to recent events in our nation where sincere people of faith are coerced by authorities to comply with the prevailing winds of political correctness. I also sensed indignation as I thought about how a few legislators cowered to big business and denied Missourians the right to vote on a constitutional amendment that prohibited the government from coercing people of faith with policies and fines for not adhering to the ill wind of licentious behavior.

As a result, some really heavy lifting must be made in future legislative sessions. But part of being followers of Christ means we must do our duty in our political context to be compassionate and convictional. These are days for courageous, convictional leadership in our churches, the halls of legislative bodies, and in the marketplace. If we fail to lead now, if we fail to do our duty, we give our loved ones over to a near-future coercive culture that is void of reason and moral sanity.