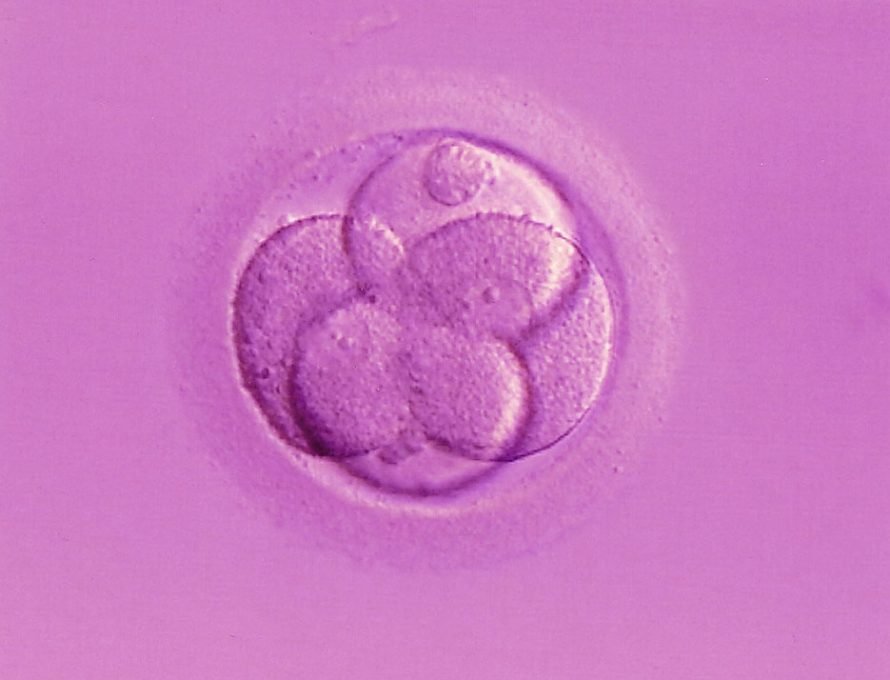 (WNS) – Another divorced couple went to court last week to fight over the remains of their shattered marriage, but their disagreement involves more than the typical tug-of-war over furniture and houses. The Missouri Court of Appeals must determine whether the couple’s frozen embryos are property or human beings with rights.

A lower court declared the embryos the couple’s joint property, and ruled both the mother and father must agree to any action involving them. But the appeal, filed by the mother who wants to implant the embryos against the father’s will, has rallied support from pro-life organizations that argue the embryos are human beings with rights. They contend any decision relating to the embryos, like all decisions relating to children in divorce proceedings, should be based on what is in their best interest.

The couple, Jalesia McQueen, 44, and Justin Gadberry, 34, created four embryos through in vitro fertilization while they were married. They had two embryos implanted immediately and McQueen gave birth to twin boys, now 8. The other two embryos remained frozen. In 2010, McQueen and Gadberry signed an agreement stating that if they divorced, the embryos would go to McQueen. But Gadberry now says he does not want more children, and his attorney is arguing that “forced procreation” is unconstitutional.

“The implantation of the embryo in the uterus of a woman—that’s procreation,” said Tim Schlesinger, Gadberry’s attorney, according to the St. Louis Post-Dispatch. “My client does not want to be forced to have additional children with his ex-wife. They have two children. He does not want to go through the emotional, financial, psychological, and irrevocable consequences of having more children. He shouldn’t be forced to do that.”

Gadberry said he is willing to donate the embryos for research, put them up for adoption, or have them destroyed.

A lower family court judge agreed with Gadberry in 2015. St. Louis County Family Court Commissioner Victoria McKee decided the embryos are “marital property” and gave the couple joint custody, requiring them to agree on any action. She said their previously signed agreement is not legally binding, and that giving them to McQueen against Gadberry’s will would violate his right not to reproduce, placing an emotional burden on the parents and the twins. Under McKee’s ruling, as long as Gadberry refuses, McQueen cannot implant the embryos.

But McQueen, who has named the embryos Noah and Genesis, believes they have a right to life. She reached out to several pro-life advocacy groups for assistance in her appeal. A few of them, including Missouri Right to Life and the Thomas More Society, filed an amicus brief on her behalf, arguing the embryos’ most basic right is the right to be born: “No other right is of any avail if a human being is not around to invoke it.”

“Husbands and wives can divide up their property however they want,” Thomas Olp of the Thomas More Society told The New York Times. “But embryos are living beings, so the legal standard has to be what’s in their best interest.”

This case is one of many involving the custody of frozen embryos. A public battle for frozen embryos between TV-star Sofia Vergara and her ex-fiancé Nick Loeb is still pending. Courts have previously sided most often with the party who does not want to have the embryos implanted.

The Missouri Court of Appeals is not expected to issue its ruling for several months.