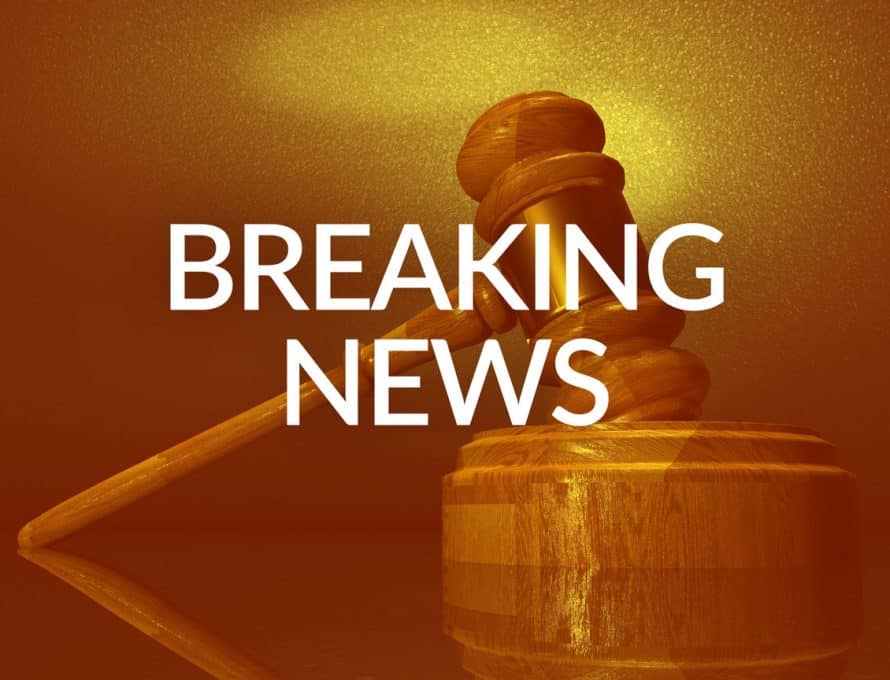 The decision, announced by Chief Judge Alok Ahuja, restores governance of the Foundation to the MBC after more than a decade of control by a self-perpetuating board.

The ruling upholds all facets of an October 2014 judgment by the Circuit Court of Cole County, which ordered the restoration of Foundation governance to the MBC-elected board of trustees.

The Foundation appealed the trial decision to the Missouri Court of Appeals, which heard arguments in September 2015 and then handed down its decision this morning.

“We are so grateful for the Court’s decisive ruling today,” said John Yeats, MBC executive director. “We are eager to welcome the Foundation back into the MBC family, and we look forward to a smooth transition in governance for the benefit of all investors.”

The Appeals Court also left standing a lower-court ruling on attorney’s fees and costs for the litigation. The trial court had ordered the Foundation to pay the convention’s legal fees and costs, finding intentional misconduct on the part of the trustees of the breakaway board.

The Foundation may appeal the ruling to the Missouri Supreme Court – its final option after repeated setbacks in the lower courts.

In 2001 the board of the Foundation broke away from the MBC, changing its charter in violation of a charter clause requiring MBC consent. The purported amendments declaring its board self-perpetuating also violated MBC governing documents.

After months of seeking private reconciliation and even binding Christian arbitration – all of which the self-perpetuating board rejected – the MBC sought declaratory judgment, seeking a judge’s interpretation of the law and documents, as a last resort to return the Foundation to Missouri Baptists.

“Our prayer, and our humble desire before God, is that the Foundation’s self-appointed board would graciously acknowledge the Court’s ruling and end the prolonged legal battles that have been a distraction to the MBC’s mission of transforming lives and communities with the gospel,” said Yeats.