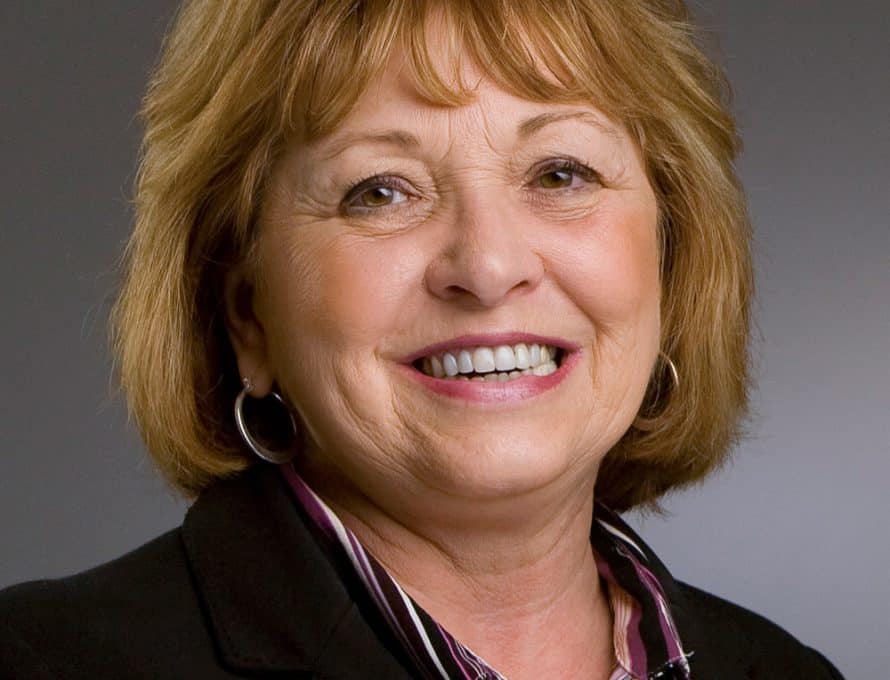 Judy served as SBU’s First Lady alongside President Dr. C. Pat Taylor since October 1996. Together, they have worked tirelessly for the greater good of SBU and are the longest-serving president and first lady of SBU in the university’s 138-year history.

“Ever since Judy and Pat stepped on campus in 1996, she has been one of SBU’s greatest supporters,” said Don Fahrni, chairman of the SBU Board of Trustees. “One of her first priorities at SBU was to beautify the campus through landscaping, and she personally invested countless hours in those efforts. She devoted her life to teaching and serving others, and many SBU students benefited from her mentoring and expertise. Judy truly will be missed by the entire SBU family. Please join us in praying for the Taylor family.”

Judy was awarded an honorary doctorate of education from SBU in 2013 and was an assistant professor in education at SBU from 1997 to 2006. She taught English as a second language in China, Hungary, Brazil, Thailand and Russia and helped organize an English Institute in the state of Roraima in Brazil in 2000.

Judy was active throughout the Bolivar and Polk County area in various organizations, including active membership in First Baptist Church–Bolivar, P.E.O. and Daughters of the American Revolution.

Memorial donations are suggested to the Judy Taylor Campus Beautification Fund at Southwest Baptist University, 1600 University Ave., Bolivar MO 65613. Cards can be sent to the Office of the President at the same address.