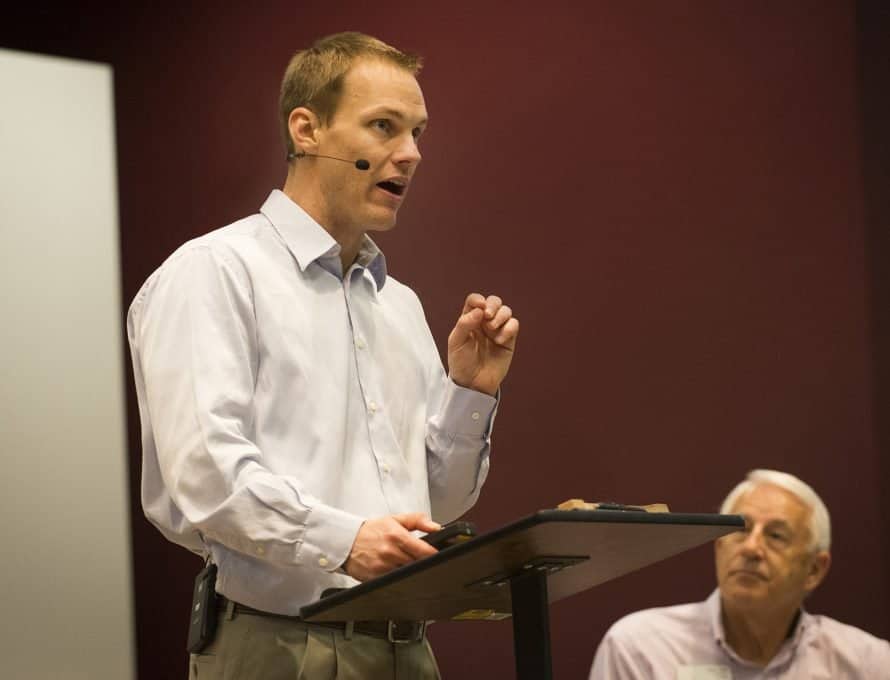 NASHVILLE (BP) — The International Mission Board announced today (Feb. 24) that 983 missionaries and 149 stateside staff have transitioned outside the mission entity during the past six months as a result of its voluntary retirement and resignation programs.

IMB President David Platt told trustees the organization now expects to operate a balanced budget for 2017 due to its 2015-16 organizational “reset” processes and the generosity of Southern Baptists who have given sacrificially.

“While this news is disappointing to all of us,” said Ronnie Floyd, president of the Southern Baptist Convention, “we know we have prayed for God’s leadership; therefore, we will trust God in this season and with our future as Southern Baptists.”

“This reset is not regress or retreat,” Floyd said. “Southern Baptist churches must see this as a fresh calling to reaching the world for Christ. Now is the time to go forward with a clear vision and an aggressive strategy to make disciples of all the nations for Christ.”

Frank S. Page, president of the SBC Executive Committee, said, “My heart is broken to hear of the large number of missionaries and staff who are leaving the IMB. My prayers are with them as they transition.

“However most of all,” Page noted, “My prayers are focused on the fact of the massive lostness in our world. May God bless Dr. Platt as he leads us in a new strategy to see a new day of intentional evangelism around our world. God help us all!”