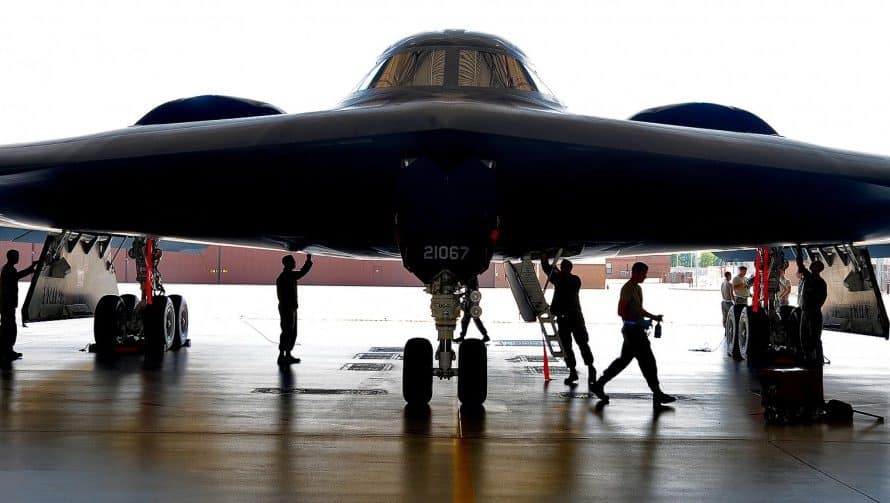 KNOB NOSTER – To best understand the needs of the military, one needs military connections. That’s one reason Craig Coppenbarger is helping develop Valor Church near Whiteman Air Force Base near Knob Noster.

“The military is its own culture, they have their own language. There are always common threads among the military,” Coppenbarger said.

Coppenbarger was called to the ministry in high school, and served for a time with the Air Force. He had been a youth pastor at Second Baptist, Springfield, then pastored a church plant, Harvest Hill, in Strafford. He has been at Whiteman since August.

“The Lord laid Whiteman, or one of the military bases in Missouri, on my heart. I prayed that God would send someone else. There is a lot of work and a lot of risks in church planting. I’ve come to see, because of my military and ministry background, God has prepared us. It’s a whole new adventure.”

As with many church plants, Valor will start as a Bible study, while a leadership team considers the viability of the church and working with the Knob Noster school district.

“NAMB has a special emphasis in planting churches in military communities,” Coppenbarger said. “They estimate only 10 percent of the military have a relationship with Jesus Christ.”

Currently, 15 adults and more children than that in a weekly bible study. He had hoped for an Easter 2016 or back-to-school timeframe for a church launch, but “some major milestones have to happen first.”

Coppenbarger works on Whiteman base housing, and is considering the reserves. Access on bases is limited. He’s hoping to get Valor running off the base, to better reach the community as well as military.

“There is strategic marketing to reach a military community. A lot of it is building relationships. We plan to open a coffee shop off base. The majority of the people are age 18-30. The plans are similar to reaching college students.

“It’s not uncommon for military to marry young. We want to offer services to spouses and families of those who are deployed.”

“People come here from all over the United States. A lot of times, spouses do not work because of limited jobs. Spouses can have loneliness,” Coppenbarger said. “My wife is experienced as a military wife, and was home with a child when I was deployed to Iraq in 2008.”

“The (military) people give up a lot. The least we can do is bring them back to Jesus Christ,” he said.

Whiteman is one of 275 military bases on U.S. soil, and is home to the B-2 bomber, the A-10 fighter planes, and the 509th bomber wing and 442nd fighter wing. It has 11,000 people of active duty military personnel, civilians, and dependents.