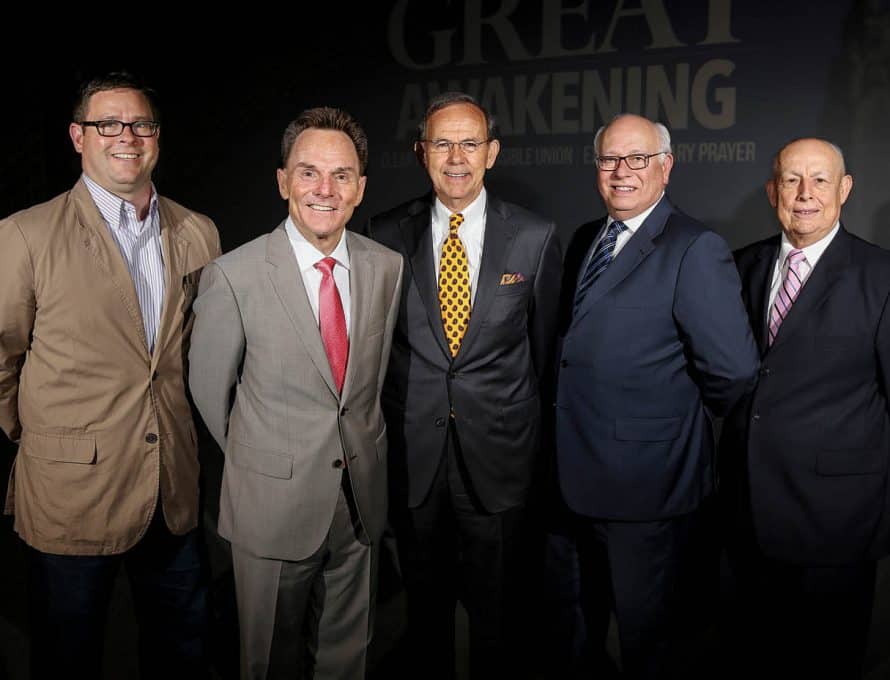 SPRINGDALE, Ark. (BP) – Candidates to serve on committees pivotal to the Southern Baptist Convention are being sought by SBC President Ronnie Floyd.

In addition to sending letters to SBC entity and state convention leaders, Floyd is broadening his call for candidates for several committees whose work is key to the SBC’s annual meeting each year.

The Committee on Committees, appointed by the SBC president, and the Committee on Nominations, elected by messengers, are at the heart of the selection process of pastors and laypeople as trustees of the SBC entities, such as the International Mission Board and North American Mission Board.

Two other groups for which the SBC president is soliciting potential members – the Credentials Committee and Tellers – play important roles during the convention’s two-day sessions. The Credentials Committee is responsible for addressing any registration uncertainty involving a messenger. Tellers are involved in any votes by messengers on motions and other business matters.

Floyd also noted he is seeking candidates to serve on the Resolutions Committee, which frames proposed stances to messengers on evangelism and important cultural issues.

Floyd also is encouraging churches and pastors to provide the Committee on Nominations with recommendations when it begins its work later this fall. This committee nominates members of the Executive Committee, as well as trustees for each entity. These recommendations are submitted to messengers at each annual meeting for approval.