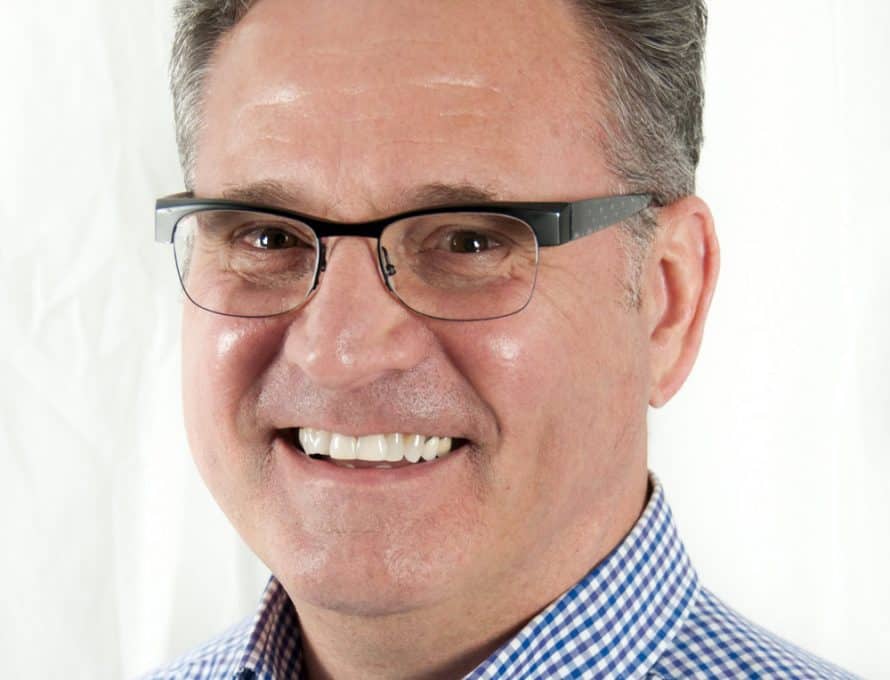 JEFFERSON CITY –  God can still use Sunday school to build mission-minded disciples, and LifeWay’s David Francis hopes that one Missouri church’s attempt to revitalize its own Sunday school and small group programs will help to ignite a nationwide Sunday school revival.

Concord Baptist Church here hosted a Sunday school revival, Aug. 23-24, featuring Francis, who serves as director of Sunday school at LifeWay Christian Resources. The two day revival was preceded by several weeks where the Sunday school groups from the church joined together to go through David Platt’s “Follow Me” video series.

According to Jake Taggart, Concord’s education director, these sessions built greater community among church members of different ages, and David Platt’s teaching renewed their focus on discipleship and disciple-making.

“I hope this is the start of something that will spread,” Francis told Concord’s members on Sunday morning, Aug. 23. He said that he “has travelled across the country—about 48 states the last we counted—for the last several years, trying to stir up a passion about Sunday school, because Sunday school still works.”

Before Francis spoke, the church’s Sunday school teachers introduced themselves. Pastor Monte Shinkle then prayed over them.

“Thank you for those who came up here and demonstrated your commitment to teaching preschool, elementary students, adults,” Francis said.

“Don’t stop,” he added. “One day, unless the Lord returns before then, you are going to have a memorial service. There are very few things that are nicer that people can say about you than this, ‘She was a Sunday school teacher as long as God gave her strength. He taught Sunday school until he quit doing any more.’”

“One of the things that concerns me,” he said, “is that … a lot of young couples, out of convenience, are going to worship and they’re putting their kids in Sunday school. And that is all they’re doing.

“They’re programming their children to be church dropouts,” he added. “This is what happens in those situations: A child gets the idea that Sunday school is for kids and worship is for adults.” As a result, they don’t go to Sunday school when they become adults, and they don’t go to worship because they’ve never had any experience of congregational worship.

But according to Francis, Sunday school communities and congregational worship together provide some of the key elements of discipleship. Everyone has a story, he said. But “no one’s story is complete until it has intersected with God’s story, which happens best in a community salted with the stories of others.” And Sunday school classes can be just such a community.

Sunday school groups, he added, should have three priorities.

“It is at least a class where we get together and study the Bible. Some classes move on to be a community, a group of people who minister to each other, love each other, care for one another. And then in a few classes—I’m going to dare you to be one—they’re really serious about working together to fulfill the Great Commission.”