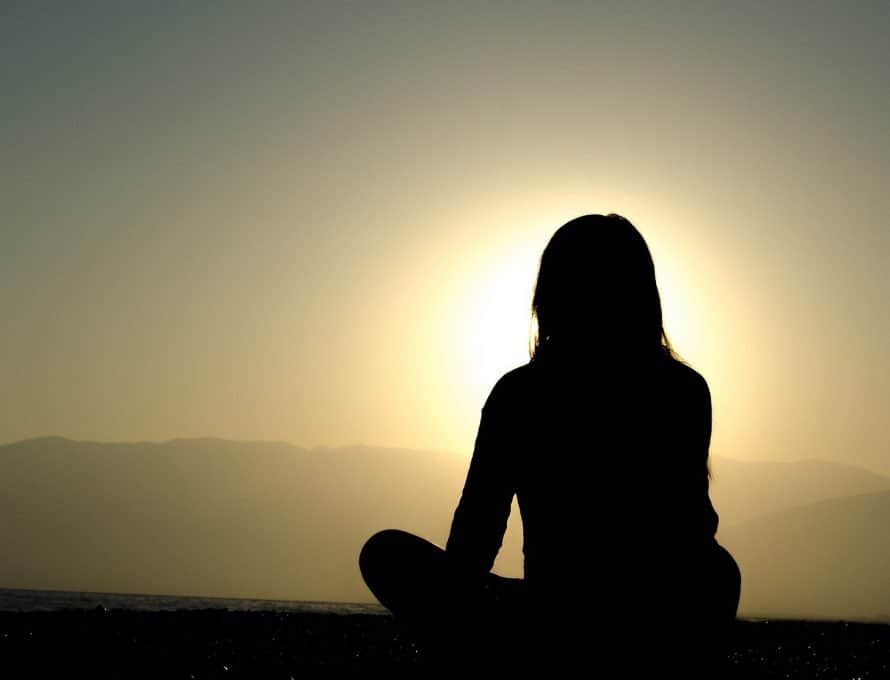 KANSAS CITY – Christine McDonald knew she needed help, but once again the system failed her. She didn’t have insurance and the pimp had her ID.

“They also said they wouldn’t admit me to the treatment center unless I was obviously addicted to alcohol,” she said. “But I didn’t drink. I was addicted to crack cocaine and had been arrested multiple times for prostitution, but I didn’t drink. My mother was a drunk and I swore I would never be like my mother.”

So, after being denied at the treatment center’s door, McDonald took off walking with a plan in mind. She needed money.

She walked and waited for a man to come along and pick her up and pay for sex. Then she would have the money to buy a bottle of liquor.

“You had to fail a Breathalyzer or you couldn’t get in,” she said. “I needed a place to sleep and a chance to detox. Turning a trick to get money to get booze didn’t make sense then, and it doesn’t now.”

After escaping a dark and abusive childhood, McDonald ran away from home when she was only 15. She spent the next 17 years homeless and exposed to sex trafficking, drug addiction and prostitution.

“If there was a crack to slip through, I slipped through it,” she said.

But now, many years later, McDonald is a speaker, author, and is excited about her new position as Program Director of the recently opened Restoration House of Greater Kansas City.

“I’m right back in the same community where I watched people die without hope and I know what it looks like when people don’t see you as a victim, but a problem,” she said. “We are going to soften the hearts of the world. Restoration House will take people like me and dust them off, clean them up and give them an opportunity to flourish.”

The Blue River-Kansas City Baptist Association (BR-KC) is the major contributor to the Restoration House, which held a ribbon-cutting ceremony for its first home, Beverly House of Hope, earlier this month. Beverly House is for sex trafficking and sex slave survivors who are 18 and older.

“The Lord made it clear that this was what we were supposed to do early on,” said Rodney Hammer, Director of Missions of BR-KC. “We no more than started seeking and praying about what to do when the Lord began sending resources, donations and networks of passionate people.”

Restoration House will provide 24-hour care, including counseling for trauma and addiction. There will also be education and life skills classes. The location will be kept secret to protect residents.

“The only way to help sex trafficking victims and survivors recover is by addressing the multiple layers of trauma that is shackling them,” Hammer said. “Restoration House is Christ-centered and holistic in its approach. This kind of help will lead them to a transformed life.”

Kansas City is one of the largest “hubs” for sex trafficking in the United States, though this is the only residential home for human trafficking victims in the area.

Hammer said the outpouring of interest and support from the community regarding Restoration House has been phenomenal. Plans are already underway to add at least three more houses; one for female minors who are victims of human trafficking, one for boys, and one for those who are in the process of testifying against human traffickers and buyers.

“This issue seems to resonate across political and humanitarian lines,” he said. “We have been clear about our faith-based approach, but we also make clear that you don’t have to be a member of one of our BR-KC churches to support this ministry.”

To learn more about Restoration House and its specific volunteer needs, to request a speaker or to make a donation, visit restorationhousekc.com.