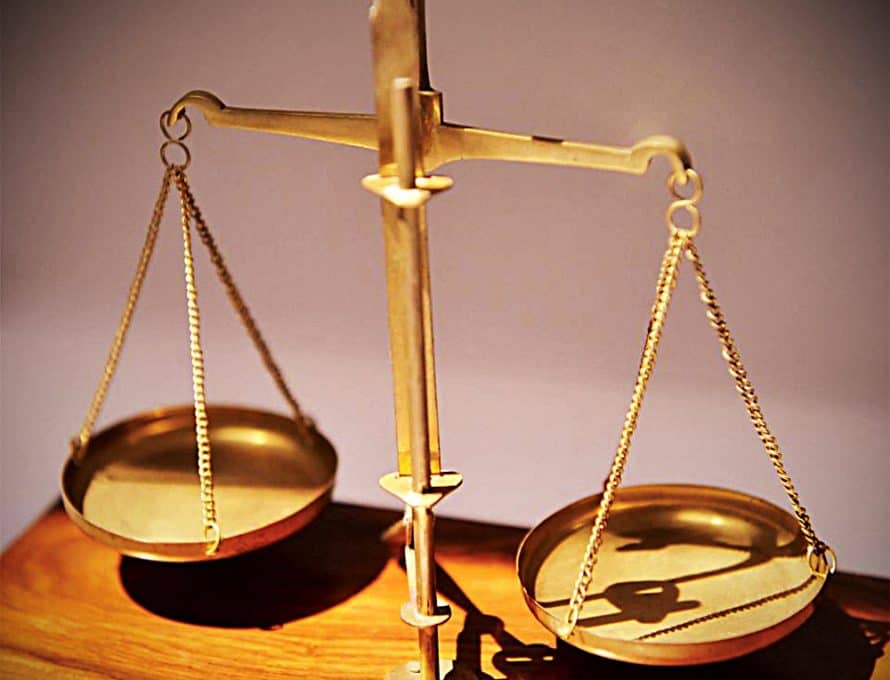 The chief judge’s ruling in effect allows the MBC to proceed with the seating of its duly elected MBF trustees, which the convention announced in a news release Jan. 27.

As a result of the ruling, Tucker may have to file another motion for a stay in Cole County before the Honorable Frank Conley, who was the special judge in the case upholding the MBC’s position that charter changes must be approved by convention messengers. It is Judge Conley’s prerogative to determine whether to stay the enforcement of the judgment, pending appeal, without a bond.

“We are grateful for Judge Ahuja’s decision that continues the appeals process toward a final hearing, where we seek affirmation of MBC’s position,” said MBC Executive Director John Yeats. “Let us pray for the people involved (MBC elected trustees, former MBF board members, MBF staff and MBF clients). May the Lord grant wisdom and grace toward each person through this process.”

Judge Ahuja said that no matter the outcome with Judge Conley, he will not delay with the case moving forward toward a hearing date and disposition by the Appeals Court. MBC leaders hope for a final decision by the fall of 2015.

“The MBC is seeking to take prudent, transitional steps to seat the duly elected Foundation board,” Yeats added. “I encourage Missouri Baptists to be prayerfully patient with everyone involved. The work of the MBF is important to many of our churches and to all of our cooperative ministries.”