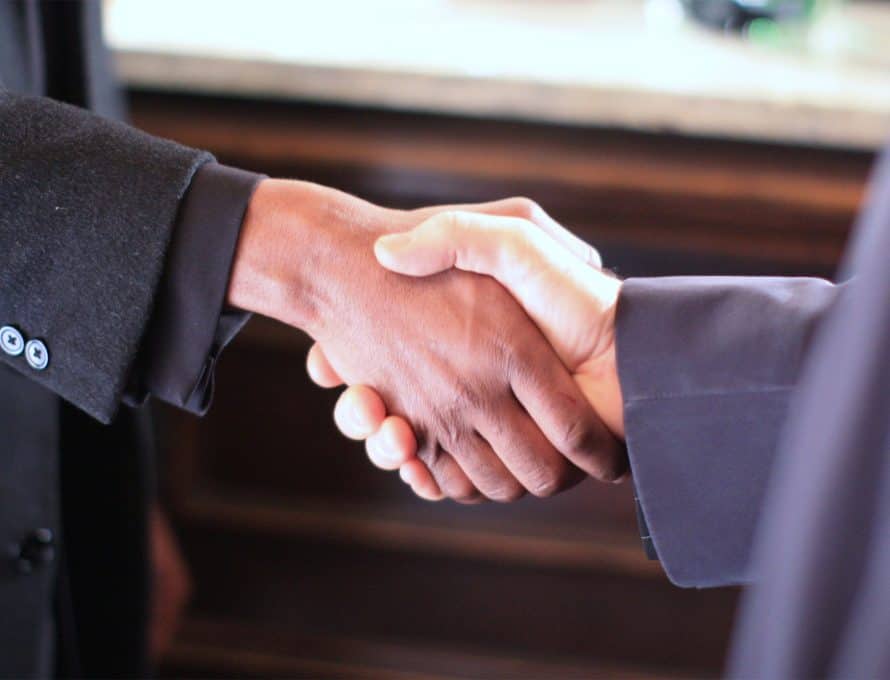 NASHVILLE – Sunday morning remains one of the most segregated hours in American life, with more than 8 in 10 congregations made up of one predominant racial group.

And less than half think their church should become more diverse.

Those are among the findings of a study of church segregation by Nashville-based LifeWay Research. Researchers surveyed 994 churchgoers–who attend worship at least at holidays or more often–about race and the church. They also surveyed 1,000 Americans as well as 1,000 Protestant senior pastors.

Churchgoers, researchers found, are lukewarm about diversity. More than half (53 percent) disagree with the statement, “My church needs to become more ethnically diverse.” Four in 10 agree.

Researchers also found churchgoers who oppose more diversity do so with gusto. A third (33 percent) strongly disagree that their church needs to be more diverse. More than 4 in 10 (42 percent) felt strongly their church was doing enough.

African Americans (51 percent) and Hispanic Americans (47 percent) were more likely to say their church needs to be more diverse.

“Surprisingly, most churchgoers are content with the ethnic status quo in their churches,” said Ed Stetzer, executive director of LifeWay Research. “In a world where our culture is increasingly diverse, and many pastors are talking about diversity, it appears most people are happy where they are–and with whom they are.”

“Yet, it’s hard for Christians to say they are united in Christ when they are congregating separately,” Stetzer said.

Not long after giving his famed “I Have A Dream” speech during the March on Washington in 1963, Martin Luther King Jr. was invited to lecture on race at Western Michigan University.

In a question-and-answer session after the lecture, King said Christians in the United States fail to live out the tenets of their faith.

Still, many Americans believe churches should be more diverse. Half (50 percent) agree with the statement, “Churches in American are too segregated.” Four in 10 (44 percent) disagree.